Home  ›  About the Author 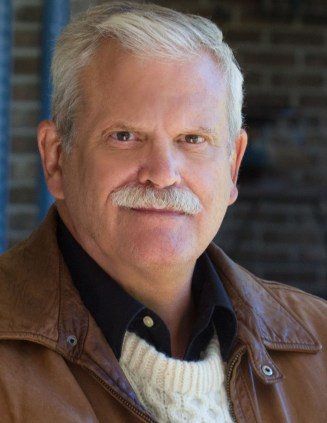 W. Clark Boutwell is a gentleman of a certain age who has spent most of the time since he was eighteen-years-old learning to be a physician, practicing his craft, and teaching it to others.

In the middle of his seventh decade, he was seized, as these things will happen to men of a certain age, with the conceit to write.

What was initially planned to be a short story, a large work for a novice writer, eventually morphed into a two-book and then a three-book series: Old Men and Infidels.

He is fascinated by how the narrative of history is forgotten, used, abused, invented, denied, transmitted, warped and generally dealt with rather shabbily.

To “use up” the OMAI world, two more books are in the works. The Silence and the Gods is in editing and (W/T) Unity Ascending is well started. (See Why Omai).

He lives with his bride of 40+ years (when he is not working and she tolerates him) in rural Alabama near Montgomery. He is a believer, long distance hiker, climber, traveler, bad poet and worse wit.

You have been warned.