OUTLINE OF THE SERIES 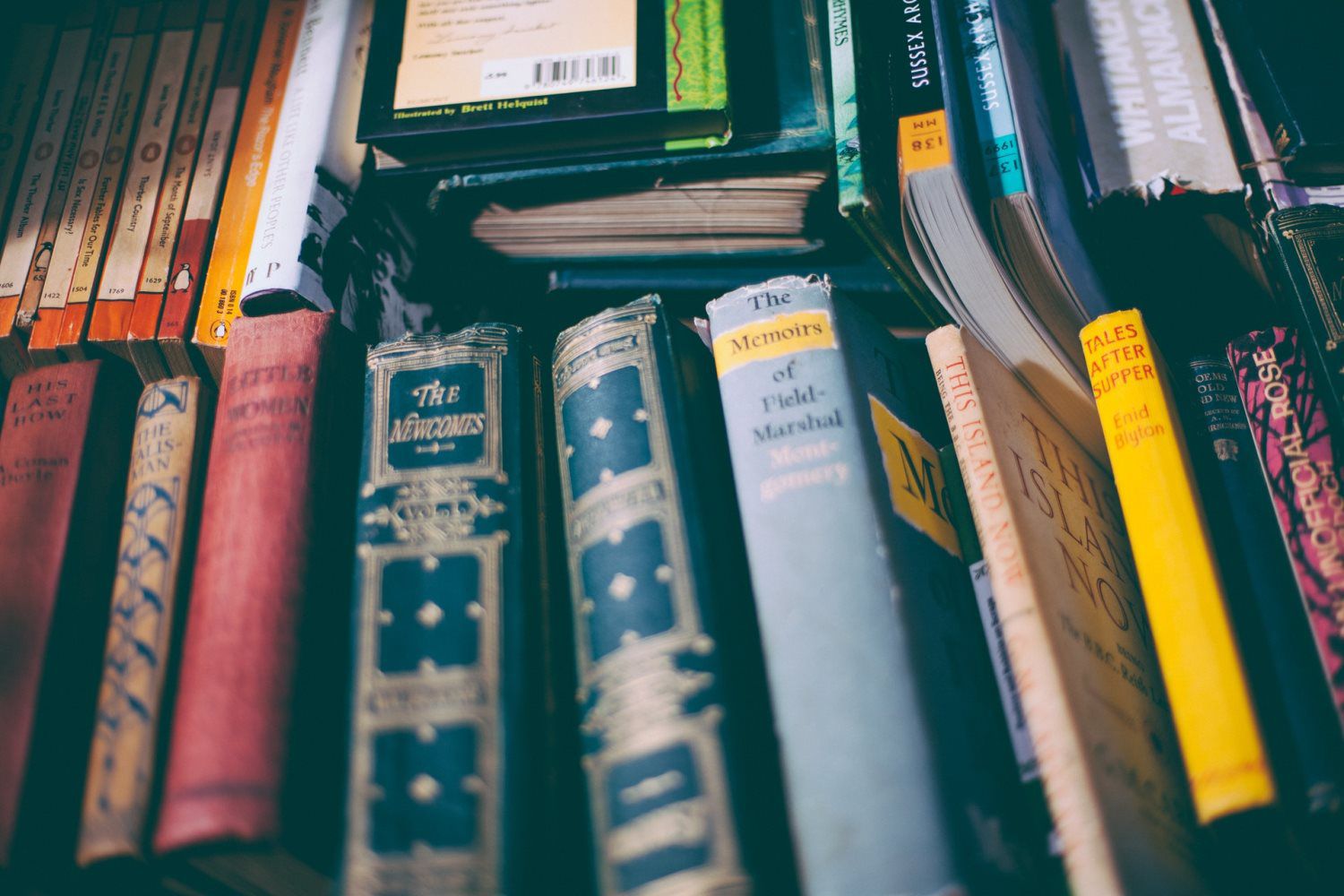 The world is getting younger; the Unity retires everyone at forty—just before they disappear.

The world is getting older; in the hardscrabble outlands, everyone expects to work hard for most of their doubled lifespan.

Lieutenant Malila Chiu, as an unknowing pawn in the stealth coup d’etat of General Eustace Jourdaine, is sent to the lawless outlands as punishment for her manufactured and real misconduct only to discover, to her dismay and revulsion, that her arrival is part of another plot by the savages. Jesse Johnstone, the oldest man she has ever met, captures her, humiliates her and drags her away. Malila’s education and enlightenment in the barbarous outlands “show her the stars.” Recaptured and returned to the hi-tech and short-lived Unity life, Malila is again a pawn of General Jourdaine. Her bravery and pluck are lauded–that is until Alpha_Drover drives her to the brink. (Published October 2015, iUniverse, pp394)

Malila is forced into a moral dilemma when she learns that the Unity controls only by illusion. Escaping the dilemma of her illusion and the illusion of her society, Malila goes to ground and joins forces with her childhood friend, Hecate Jones, in an attempt to return to the outlands. She and Hecate discover a wounded and lamed man, Will Butler, who is also trying to escape. Despite his grievous injuries, he is capable of navigating the trackless underground passageways. They had better hurry. Jourdaine is pursuing them all–and gaining– even as he finalizes his plans for the conquest of the outlands. Jesse takes to the air to dodge assassins. (Published February 2018, Indigo River, pp 366;)

Book 3 Malila of the Scorch

Malila, lost in the Scorch, is hunted by Jesse Johnstone–until she allows him to find her. Things have changed, she has become an ambassador for the sentient plants of the Scorch, some of which are old friend/enemies of Jesse’s. He accompanies her to a peace conference with America, designed to forge a new alliance in light of the coming Unity Invasion. Meanwhile Will, Hecate and their computer entities delve deeply into the secrets of the Unity’s CORE to find the secrets that will save American lives. The peace conference ends with the invasion of the drones. (Published Indigo River November 2019; pp398)

Book 4 The Silence and the Gods

The Great Western Demarchy has gone silent. Looking for new allies against the Unity, America decides to determine its fate and sends an embassy to its capital, including a old Scorcher,Reuben Alexander, newly freed from undeserved punishment, a Unity spy, a disgraced general, and a third-grade teacher. They arrive to find San Francisco embattled by the narco-state of Nuevo Mexico with its ancient and blood-thirsty gods, The Enlightened of the Seventy are doing business as usual. (early 2021)

The Unity is in trouble—nothing new there but now the solons are remaining strangely silent despite political unrest, food riots and the strange loss of most of the army, including Jourdaine. Someone may need to step into Bea’s fluffy slippers. (late 2022)