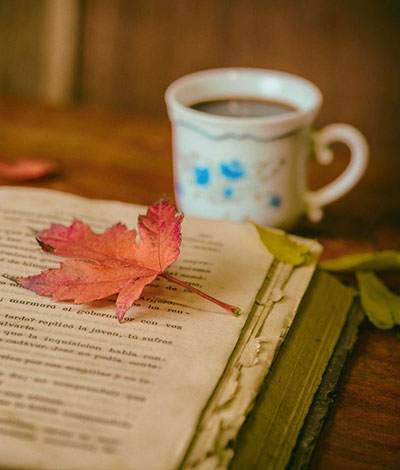 I wrote Old Men and Infidels with the following observations:

In much of the world, the average age has fallen to the teens, fully half of the inhabitants are younger than my favorite dress shoes and the socks to go with them. This is not a great conspiracy nor act of war, famine or pestilence, but due to better food, better infant care and western intolerance to war.

We are told yearly that American longevity is increasing; it is more notable in many other parts of the world. During the last 70 years, life-expectancy has increased in Ghana, for example, from 46 to 71 years. This is also due to better health, reduced violence, more trade, and western affluence. Thus,

The world is getting older and younger.

I wrote Old Men and Infidels to explore this phenomenon and how it affects our attitudes to aging, faith, and truth. It is an admittedly American book. American exceptionalism makes us intellectually immune. Were these stories set anywhere else, we Americans might ignore them.

Aging is inexorable but not inevitable. A momentary hiccough in personal judgment or Nature’s caprice and one is not aging but rotting. Yet, the old are identified as a demean-able sub-caste. The young disdain the old for possessing in abundance what they have in scarcity. They talk about what should be done while disdaining those that have already done. They ascribe greed to those who have demonstrated thrift and providence in their youth, even while lusting after that same wealth, thus avoiding thrift and providence in their own youth. In any contentious argument, the supposedly irrefutable argument after faulty logic or deficient facts fail is: “You are old.”

Faith refused to die on schedule. A commodity that was supposed to have been interred with Victorian “progress” in the trenches of Europe a century ago, continues. We have traded our belief in an omnipotent, omniscient, good God for Santeria, “Luck,” “vibrations,” crystals, and self-righteous crypto-fascist imitations of progressivism.

Yet, Truth trumps enthusiasm. It matters little how sincere a believer in fallacies is. Truth will win out. Thus any person or society could be located along these three intersecting axes of 1) age-youth, 2) faith and unbelief and 3) the truth or fallacy of their beliefs. In this country, already a midden of unbelief, much of what we take as true is not and the most faithful people are frequently those with the least reason.

OMAI is about two countries that went opposite ways in the age profile, one retires everyone at forty (never to be seen again), and the other retires no one, despite their life expectancy of double our own. Thus, the Young have no youth and the Old have no aged.

Lots to write about there.