America, Psychiatrist for the World 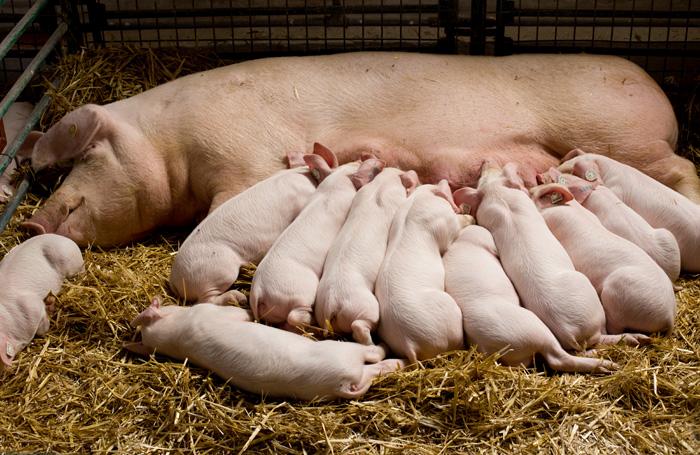 Up until recently, say the 20th of January, there was no questions about who set and who enacted the immigration laws.

Congress passed the law, and the executive upheld it.
Over the last eight years, there's been remarkably little of the upholding, of course. Illegal aliens, caught at the border, are given a ticket (for a federal felony?) and told to show up at a court. Imagine how many show? There is a reason it is called "Catch and Release."

"Pro Bono" legal firms know that if they keep pushing, "the alien always wins." They seem to have bottomless pockets. I wonder why?

Yet, it cannot be that the USA is legally obligated to take and support all foreigners who wish to come here, surely.

Historically, it never was. There have always been limits on immigration; it is actually in the constitution. Opening up a big and unpopulated country in the 19th century with that labor intensive level of technology DID require manpower. So men (i.e., male humans) were encouraged to come. Eventually, families did come after the man had established a home. (examples: Chinese and Irish for Union Pacific RR, Germans, Scots, and Swedes to farm the hinterlands. (Generally missing from the list are Muslims, btw, no matter what BHO contends).

It is an axiom of medicine that any cell that has no rigid control of its cell membrane is dead. If stuff flows in and out, infectious agents invade, poisons pervade, you may soon be unable to tell the inside from the outside. Go too far down that road and you are dead, honey.

Now, every jumped up media personality (there are no longer and newspeople) rail against the passing of any law that discomforts, disenchants, discommodes or displeases any foreigner who might wish to enter the USA, legally or otherwise

National Public Radio, supported by taxpayer dollars, this morning 3 March, had a commentator bemoan the supposed fact that some unnamed immigrants from the infamous (and Democratically designated) mostly Muslim countries after SUCCESSFULLY arriving in the USA did not feel welcome. Welcome? WELCOME?

Apparently, America in accepting the Statue of Liberty from France over a century ago has a contractual agreement to admit anyone who wants to come here legally or not and we are obliged to make them feel welcome!

Immigrants, such as my mother, were admitted to this country on the basis of their ability to advance the benefit of America, NOT the good that America could do for her.

Now we are burdened with the additional task of adjusting the mental and emotional condition of people who make no attempt to benefit this country (the so-called family exemption for green-card holders).

Moreover, NPR last week has reported that since the election, visits to mental health counselors have increased, suggesting darkly that "Anything that happens now is due to Donald Trump."

Since when is any individual contractually obligated to eviscerate their country for the emotional health of an alien, a condition I myself am neither able to measure nor alter.

It is just this sort of creepy, new-age, muddy thinking, acted out large in the country as a whole over the last eight years, which prompted a revolt by people who work their own jobs, pay their taxes, give to charity (voluntarily), and take care of their own emotions without demanding federal assistance.