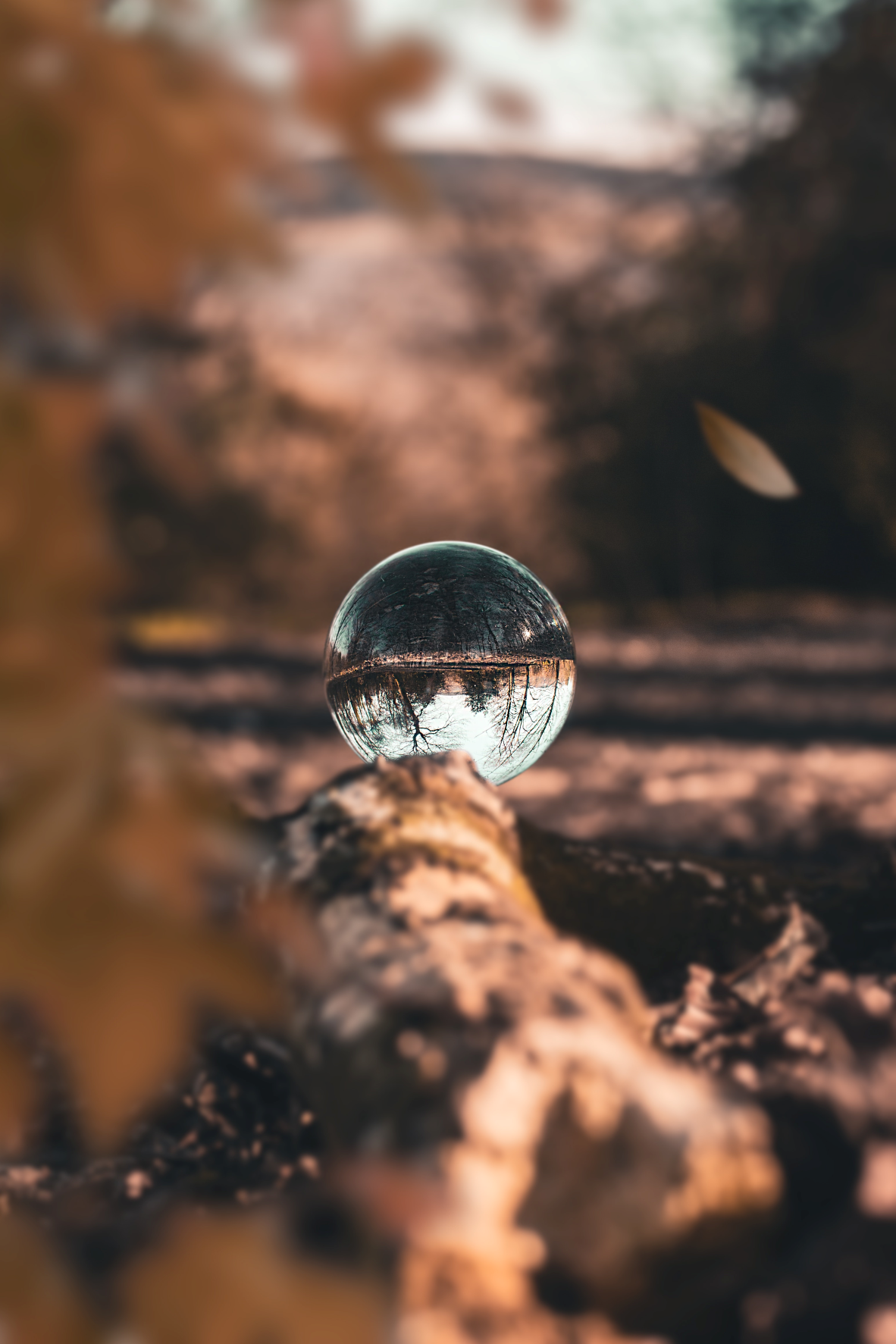 By human nature, individuals adopt this perception as being superior to all other species. This perception started the idea of being unique, and with that uniqueness sparked the interest and ideology of exceptionalism.

Does being different carry any significance to it? Is being an exception also equate to being unique? What are the realities to a society or an individual who is the “exception?” Are there any payoffs to being the exception to a rule? People, in reality, aim for this ideal quality: a quality to be different, to be unique, and to stand out among the rest. In Walter Clark Boutwell’s Old Men and Infidels, the author touched base with American exceptionalism, how the phenomenon mentality makes people think that they’re intellectually immune.

Exceptionalism is a perception that implies that a particular species, society, country, movement, individual, or period is unique, unusual, extraordinary, and, yes, exceptional.

Exceptionalism can also be taken in context as non-conforming, and the subject can even be superior one way or the other. Thus, there is no need to conform to any regulations, standards, or principles since exceptionalism is an ideal principle in or of itself that’s influenced by history or comparative circumstances.

Exceptionalism is a powerful ideology that can either be a curse or a boon, depending on how society or an individual uses it. It can be a source of confidence that can spark innovative ideas that benefits an entire country. Or, it can be the exact opposite and cause an empire’s downfall, such as Hitler’s Nazi Anti-Semitic exceptionalism. Miracles can be made, but so does destruction and even extinction.

But taken as a whole, are there any significant benefits to this idealism?

The upside of exceptionalism

Exceptionalism may be attributed to the fact that people or society would like to be individually recognized for their personal contributions. This rang particularly true in some cultures, especially in American society. At the onset, Americans have this perception of being distinct and different from the rest of the world, which is somehow reflected in how they act and think in today’s present period.

But why are they leaning towards this ideology? What can be gained from adopting an exceptionalism mentality?

One payoff that comes from a society thinking differently and adopting the character of being an exception is that they’re able to generate more resources, especially when it comes to producing natural resources and even labor human resources. People may often see this as hoarding of talent and resources, but if it’s within a country or a society, that beneficial good far outweighs the criticism.

A country that thinks they’re outstanding and are an exception to the rules and standards that the rest of the world would rely on its available resources and human resources to sustain itself. They’d tend to focus on what they have, develop and improve what needs to improve and cultivate and produce more resources for the primary beneficiaries of those resource assets and supplies: its citizens. With more resources comes more job opportunities. And if sustainable employment is available, there is a lesser chance of skilled and other workers leaving their own country of origin.

Another benefit of exceptionalism, particularly national exceptionalism, is that it encourages loyalty and devotion to the country. A country that thinks they are unique and special and encourages this belief in its citizen can expect that boost of support from its citizen. Citizens would standby and fight for something they believed in, and when it comes to their country of origin, being exceptional is an element of that sense of patriotism.

To an individual, exceptionalism is manifested by pushing the boundaries of a person’s skills and talents without limits. No boundaries hold them back from exploring and recognizing their full potential. Their ingenuity knows no limitation. Their creativity is endless. This is the time when inventions take place that the whole society benefits from.

No fear holds them back, especially fear of retribution. They can embrace new things and new concepts and explore and discover all notions and ideas that can entirely transform and complete them as what they are truly meant to be. Exceptionalism to an individual means to shine in their own uniqueness and to be comfortable with their own strengths and weaknesses with no judgment.

Deducing exceptionalism is refocusing on the perspective of human reality. And the human reality is telling that men are inclined toward the idea of being superior beings. By nature, everyone is created uniquely; men, any species, societies, countries, etc. It is in the very DNA that dictates the unique characteristics of all existing in this life. But what matters is how people take this uniqueness and use it to mandate their exceptionalism. And that is what and how human realities and life’s truths are created from.