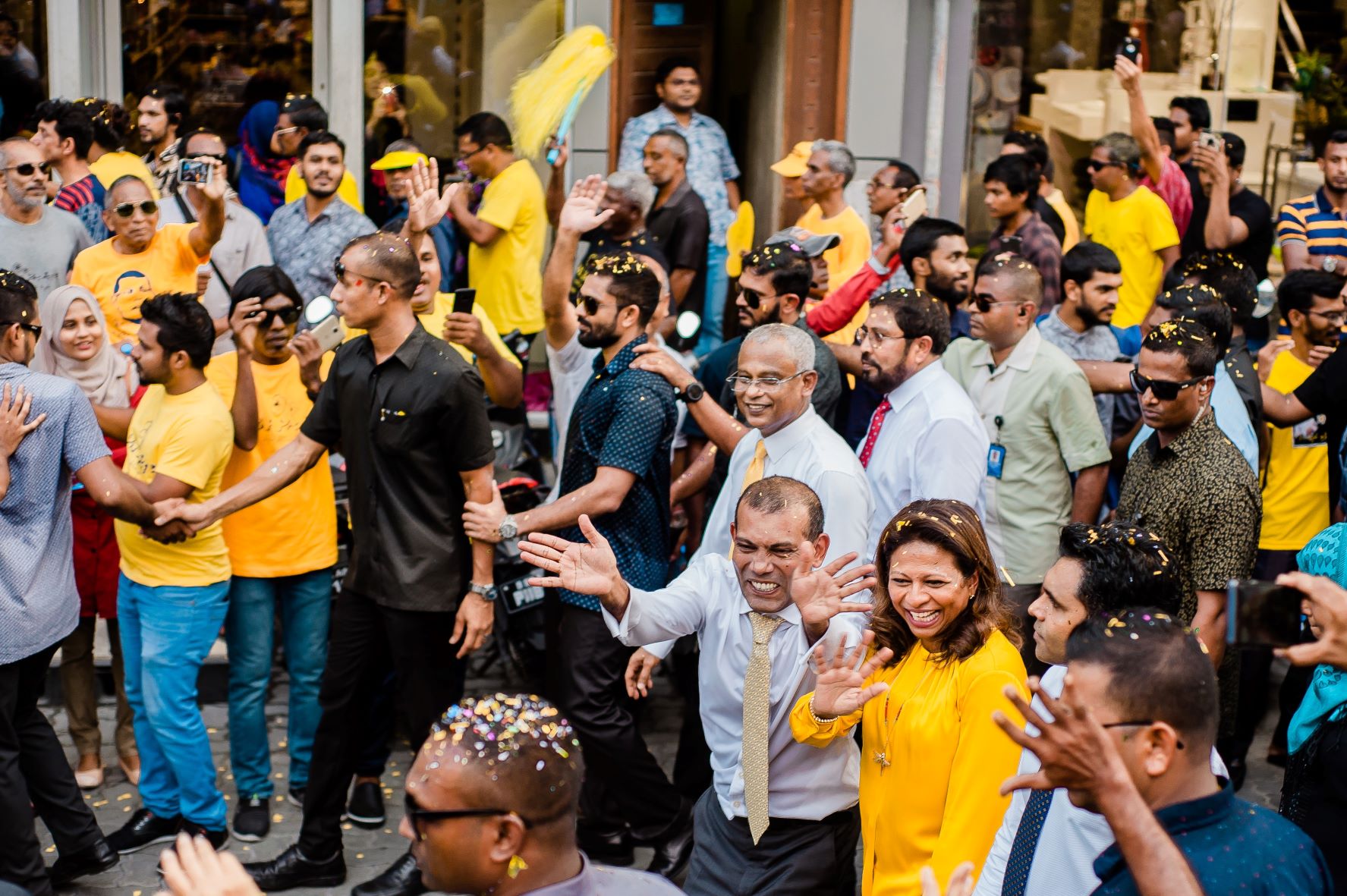 The political fiction in the books of OMAI depicts that people can have varying views on politics. While the book is fictional, this situation isn’t far from what people experience in reality. Politics has been, unfortunately, a polarizing topic, dividing people’s beliefs and opinions.

All humans are created equal. This is one of the most popular and collectively shared concepts. But when it comes to this sense of equality, it doesn’t mean people hold the same belief systems. Humans are created equal, such that they get to enjoy the same rights and privileges. But this equality doesn’t indicate that they’re exposed to the same factors that influence their lives.

Humans don’t operate in a similar manner as a computer system. They don’t think as a collective, so there’s an inherent need for them to move in a singular system.

People are self-aware, and this self-awareness. They have their stream of consciousness and the free will to choose and do whatever they desire. Unlike a computer system, people’s input and output data differ.

The Variety of Their Beliefs

When people are asked about their opinion about a specific idea or topic, more often than not, this results in a debate – a congregation of inconsistent statements and beliefs. There’s an existing list of controversial issues that are highly polarizing, and among these topics is politics.

Since society established a governing system, people have never shared a similar opinion. There’s always a division in what people believe excellent governance is. This disagreement has led to the existence and traditional practice of election.

Such as the political fiction in the books of OMAI by author Walter Clark Boutwell, there’s an explicitly accounted division in people’s political beliefs. While the circumstances in the book are purely fictional, it isn’t far from what people experience in real life. Like the Old Men and Infidels, people can manifest an extremely divisive opinion regarding politics.

Why do people still have varying beliefs about a matter with a closely universal effect?

Shouldn’t they be able to observe what’s beneficial for the majority and decide according to that?

While the majority’s well-being should regulate people’s decisions and perceptions, this can’t prevent them from forming their own opinion based on other factors. Whoever people vote for and which parties they support can be influenced by many external factors shaping their opinions.

For instance, people may ride the same bus and share the same routine. But they don’t experience these situations in the same way. Some may have a better transportation system, making their experience less stressful. This difference can influence how people perceive political candidates’ stances and promises regarding transportation.

This explains how people form different opinions on similar matters. Since society can’t control people’s perceptions and experiences, making them conform to the same beliefs is impossible.

Despite generational differences within the household, family members still significantly affect how people grow up to be. The family is the first source of influence for people’s opinions over anything, especially politics. As they’re the figures closest to people, they also have the most enduring effect on people’s beliefs.

Additionally, depending on the family’s culture, people may get cast off by their family whenever they don’t share the same beliefs. While this is toxic in filial relationships, this is common. Many people have fallen victim to this circumstance, and have led to changes in their opinions.

There has been an observed trend wherein women, through the 1950s, have voted for Republicans. Obviously, this is only an estimate and doesn’t establish that every woman has sided with the political party. However, various studies provide a reason for a unanimous movement among women regarding political beliefs.

It’s a well-known fact that women didn’t get to express their political stance until the 1920s. Even to this day, some issues still exist that women distinctively experience. This background and problems strongly influence how women vote, depending on which political party supports their struggles most. While men only typically vote depending on their preferences, women must weigh which candidates provide more benefits.

Similar to how gender influences people’s political beliefs, race also significantly affects people’s political preferences. Some people of the same race often have a sense of loyalty to particular parties, influencing their political movements and beliefs. Besides this loyalty, there’s also an existing list of issues people experience that is racial and ethnic. Depending on where they receive the most benefits, they may move as one to achieve the majority’s advantage.