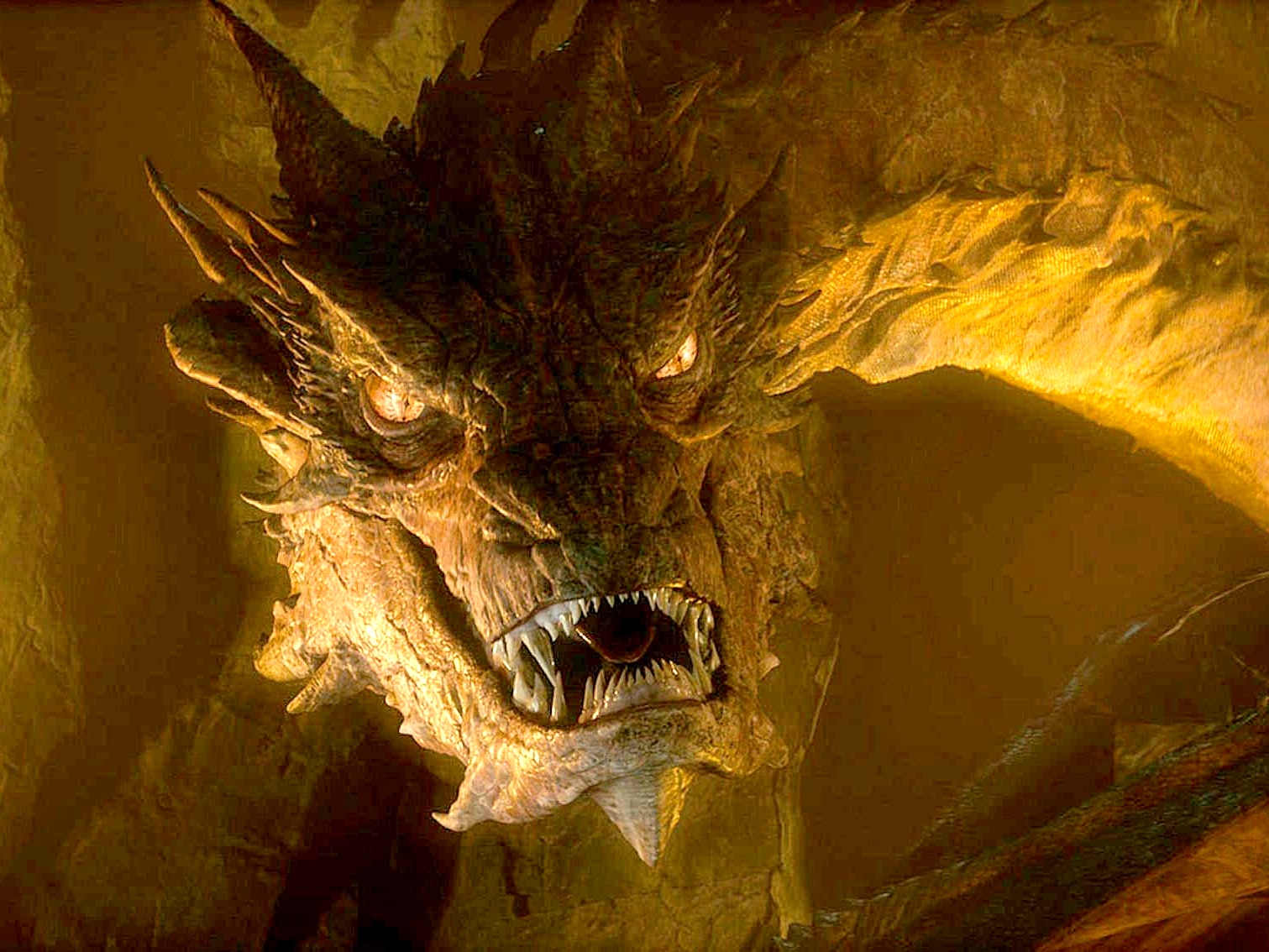 In my novel I have two major countries: the Democratic Unity and the Restructured States of America.

Other than for writer-ly necessity, why are these two American countries so drastically altered from today’s America?

Part of the reason is narrative, of course. Narrative is conflict. If I had proposed a future dystopia which embodied an America, stumbling on much as it is today, I should get either the banal homogeneity of “Brave New World” or the oppressive totalitarianism of “1984.”

My major metric was not soulless prosperity or perpetual world conflict but rather age. Thus, I chose to create a laboratory for the conflict: two countries that went different ways on the age gradient. That, and to make it credible. I rather dislike the dystopia of a “Maze Runner” or “Hunger Games” which give no reason why the world might become so bereft of goodness.

I do need the countries to incubate for a while, to leach out the inherent defects for analysis. 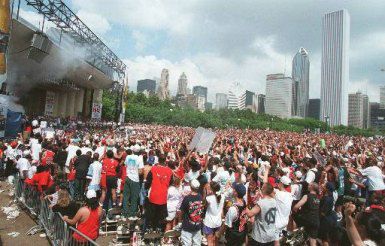 Thus, we have the political system of Old Men and Infidels: two Americas divided for seventy plus years by war, religion, politics, and the threat of death. With Outland Exile we get a glimpse of the dystopia of youth, looking much like a Europeanized America … with dark, generally unrecognized undercurrents. In Exiles’ Escape, the working title for the sequel, I am exploring the dystopia of age, “Smaugism.”

Smaugism is not avarice. Some of the most greedy and grasping people I have known have been impecunious fellow students. In a life in which formal education and training have extended well over a third of my sixty-seven years, I have met many more wealth-crazed poor than unsympathetic despotic rich.

Rather, Smaugism is the accumulation of wealth for its own sake. I suppose I could have named it “Scrooge-McDuckism” just as easily.

These aberrations have a basic cause, and it is the same cause. However the tensions in society have been ascribed by clever fellows to be otherwise: progressive versus conservative, left versus right, bourgeois versus bohemian, and capital versus labor. None of it. That is all illusion.

The REAL tension in all societies, despite their common cause, is mob rule versus divine rights.

Mob rule, bathed, shaved, and fluffed is democracy. I have no great trust in it. Neither did our American founders. They saw, as few do today, that having the will of the people behind a political action ensures neither justice nor tranquility.

Look at Iraq. We removed a brutal, despotic, and sanguinary ruler who came to power using murder and guile. We replaced him with democracy and this rapidly devolved (as Herodotus says it always will) into a conspiracy of selfish interests, leaving it open to revolution and party conflicts. Just because the mob has the rule of law behind it does not mean that its judgments will bring peace, justice or prosperity. At the same time, democracy needs no justification for its actions. The people are their own power. One subjugates them only partially, incompletely and temporarily.

“We hold these truths to be self-evident that all men are created equal (and) endowed by their Creator with certain inalienable rights.”

We could paraphrase that to “When God created us, he gave us rights, too! Who are you to try to thwart God’s will?”

We Americans are all for divine rights, we just squabble over what they are and who can claim them. While avarice and democracy (in its less seemly form of mob rule) may be the trademarks of youth, Divine Rights (shorn of the divine), Smaugism and arrogance are the trademarks of age. This tension in every society is inevitable and perpetual.

Rights to property, security, self-preservation and dignity are just as vital for a society as justice, equality, and free movement between the classes. Why should anyone struggle to work for the betterment of themselves and society if there is resolute injustice, irremedial inequality and inapparent social advancement? Why also would anyone persevere in labor if, when he can no longer do for himself, all his labor is forgotten or abjured, his person assaulted with impunity, and his possessions confiscated, with or without the blessings of “law?”

Mob Rule and Divine Right may be perpetually in tension but they are not equal in the conflict. Contrary to the nature of mob rule, rights have no power, in themselves, to succeed except by sufferance. I cannot go to vote next Tuesday unless those with power admit my right to do so. I cannot hold my wealth, such as it is, unless some power agrees that the silver dollar my grandfather gave me in 1960 is indeed mine and not the collective’s, no matter how needy and great their numbers.

If the improvident young have no hope to live to reach enfeebled age, and the old have no reason to believe that the results of industry and providence will be preserved by an arbitrary, arrogant and misguided state, society will fail.

It has done so before.