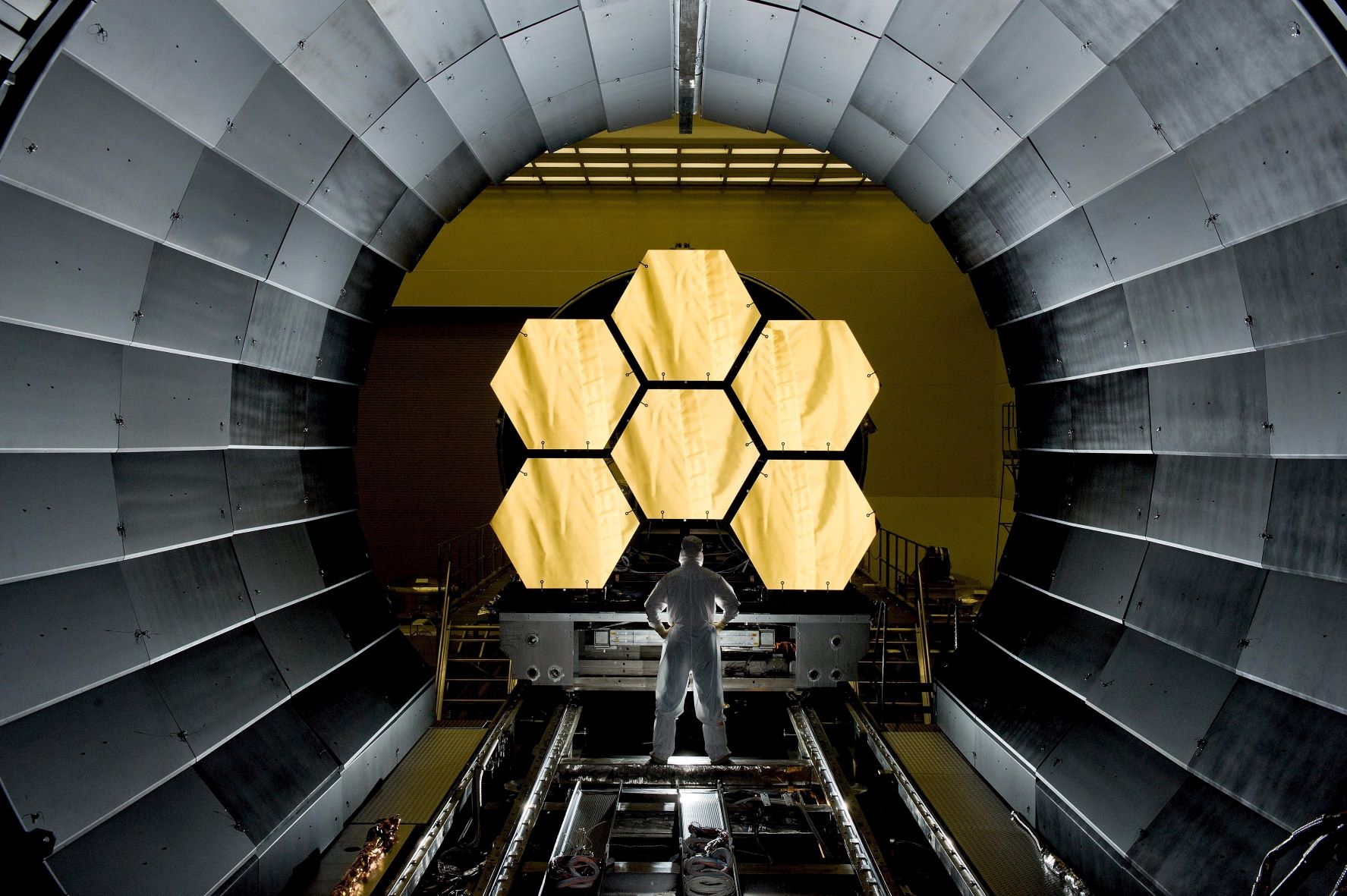 Humans are amazed by how sci-fi books enrich their minds about the future, but does it tell you what the future will bring?

Science fiction is a genre of writing that includes themes and plots related to future scientific advances and significant social changes, often based on an author's imagination rather than factual knowledge. With the advancement of human knowledge resulting from the scientific revolution, fictional predictions resulted in believable new works of science fiction. Some authors pictured future technologies that would benefit humanity in some way or let people experience new boundaries that had previously limited human exploration.

It is a vast literary genre that many have tried to contain its definition into much more accessible terms. Unlike any other genre, science fiction is changing the academic world and the world we live in. It is proof that there's nothing impossible that science can't achieve. The rampant advancement of technologies indicates that there are no boundaries to science and technology.

The world of science fiction isn't just one-sided. This genre is incredibly complex and has dozens of subgenres; one story can contain one genre or many! The universe of SciFi subgenres is endless. Below are some of the most well-known worlds.

Technology takes center stage in a brutal science fiction story. These stories provide scientific realism since scientific concepts are explained in great detail. Sometimes the scientific aspect can get in character development and plot—a category of science fiction characterized by concern for scientific logic and accuracy. The core of the "hard science fiction" designation is the relationship between the attitude and science content to the rest of the narrative and the rigor or "hardness" of the science itself.

Soft science fiction stories, technology, and facts aren't as prevalent here. A genre that consists of futuristic or scientific elements but does not delve deep into the detailed technicalities of science. It focuses more on politics, psychology, society, and culture; there is less emphasis on engineering, math, computer science, biology, etc. There is less focus on the how and more focus on the why.

Military science fictions commonly has a story that revolves around a military conflict or a war. Most have strong themes about honor, duty, or heroism and the characters of military members. It features the use of science fiction technology, mainly weapons, for military purposes. This usually has principal characters that are members of a military organization involved in military activity, sometimes occurring in outer space or on a different planet or planet. It exists in literature, comics, film, and video games.

This is one of the more confusing subgenres. A space opera is a long-running series with a continuing story arc. The set of this type of story will take place in space and have several characters who recur throughout the series. Many space operas have themes surrounding politics, war, space exploration, rebellion, etc.

After a cataclysmic event, an apocalyptic science fiction story will soon follow. This focuses on the back of civilization through nuclear war, plague, or other global catastrophic risks.

The Books of OMAI (Old Men and Infidels) describe the average age that has fallen to teens in much of the world. The book is not a grand conspiracy nor an act of famine, war, or pestilence, but due to better infant care, better food, and western intolerance to war. This book is about two countries that went opposite in their age profile, one retiring everyone at 40 (never to be seen again), and the other retiring no one, despite their life expectancy of double your own. Thus, the Young have no youth, and the Old has no age. OMAI comprises the book series; Outland Exiles, Exile Escape, and Malila of the Scorch.

Nevertheless, it is the human race that creates and decides the future. Science fiction opens up people's minds to millions of possibilities. Still, it doesn't necessarily mean that all ideas and inventions in the story can be created or invented in real life. There's no guarantee that every object that will be made in the future is for the betterment of humanity. Therefore humans should always bear in mind their initial purpose.