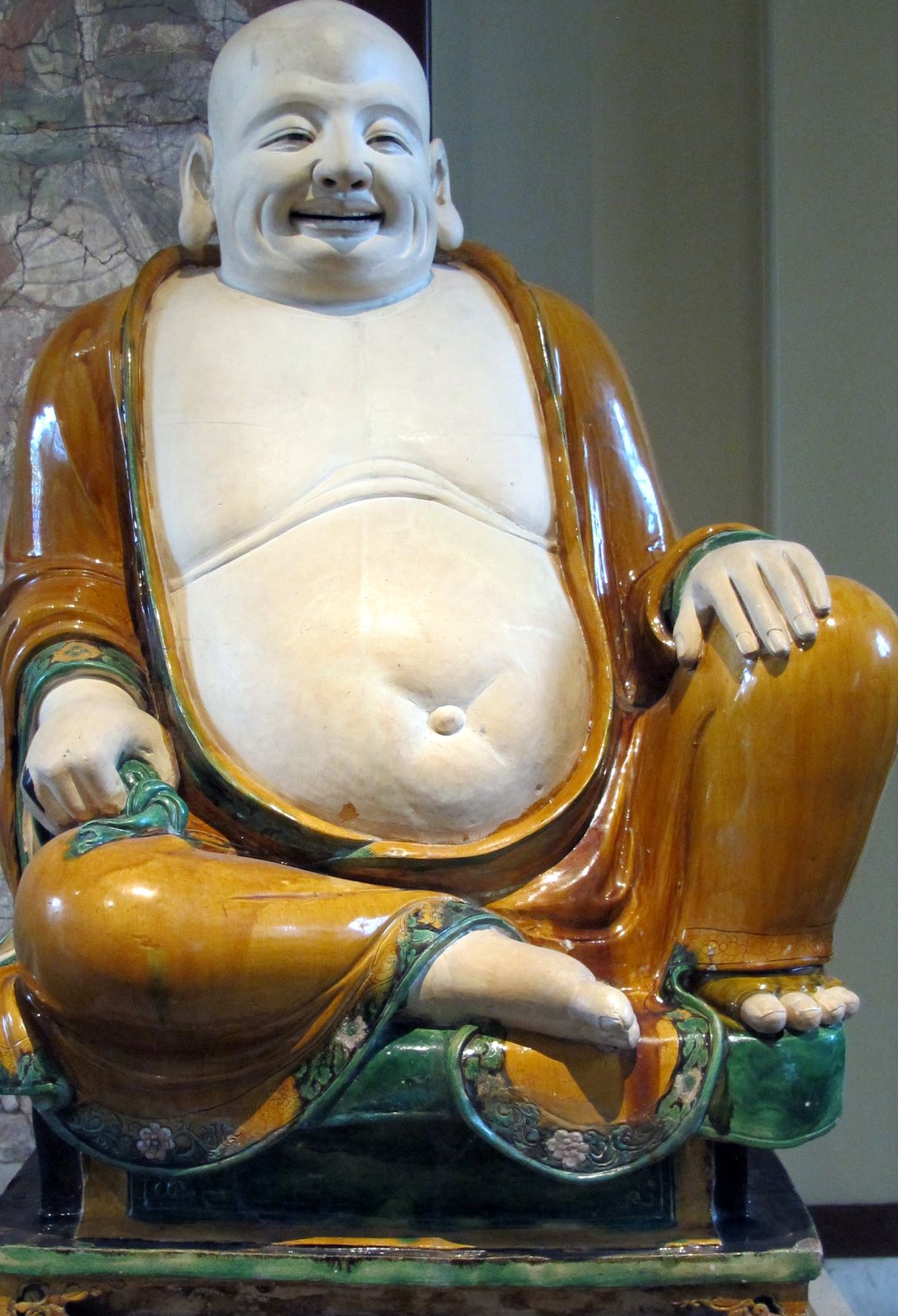 Looking pale and somehow withered, EMTs were wheeling her down the ramp and into the waiting ambulance as the Health and Safety Inspector arrived on scene. Ducking under the yellow tape, Inspector Graves nodded to Sergeant Mathers, calling him away from what looked like an unpleasant conversation with a pudgy gesticulating man.

“Girl had some sort of a fainting fit. That guy runs the escape room; he’s not at all happy to have someone inconvenience him on opening day.”

“New fad, Jake. People pays this guy to put them into a locked room and the people then figure out how to get out before a bell goes off. The victim, Mellissa Graff, 20, came with three friends about eight. Not drunk—well, not that drunk. No drugs we can find. Normal glucose. Normal BP and EKG. No history of prior attacks. Still unresponsive, even now.

“The girls are Simone Obermann, 18, Elise Farrier,21, and Amity Gabbard, 19; all give the same story. They’d been drinking at a party at Sigma Chi and had decided to leave while they could still walk. None could recall whose idea it had been to try the Escape Room. They got into the room, couldn’t figure it out, sat down to await getting sprung. When the doors opened, Melissa was out cold, slumped to the floor.”

Jake sent the girls, subdued and teary, on to their dorms with a policewoman for company.

“When you’re done with the owner, let me speak to him.”

The owner, Gerome Jatty, 47, a balding pudgy man in an Hawaiian shirt, came over acting oddly pleased with himself. Jake rapidly determined that he had only just come into town the previous Monday to set up shop. The Magical Mandarin Escape Room was a moving phenomenon, he explained, spending about six months in any one place before shifting on when the revenues started to slide.

“Secrets only stay secret for just so long, donchakow, Detective?”

“I’m from the Health and Safety department, Mr Gatty. Inspector will do. How long have you been in business?”

“About three years. This could really put me on the map, if…”

“…If it doesn’t put you out of business. I’m here to see you are not a public hazard.”

Jatty sobered. “How can it be my Room? I’ve had the same set up since I started. No one has ever had a problem before. I have clippings from the Peoria Advertiser, and the Huntsville Times. They loved me there. I—”

“Thanks, we’ll look into it. In the meantime, you’re closed. We’ll probably let you open tomorrow evening, if it all checks out. Best I can do for you, Mr. Gatty. Before you start complaining, here’s my card and the number to appeal my judgment on the flip side. Now, show me the space.”

The room, lurid in red lights, had been tricked out as a Chinese palace with calligraphy scrolls, brass gongs, dragons with lolling carnelian tongues, and decorative carved stone horses placed on either side of one of those carved throne-like chairs on a low dais. Jake had them lock the door, leaving him there. There was, he realized once alone that a low susurration pervaded the space from every direction, a low off-note like a metallic rattle. He collected samples from all the surfaces and a liter of air for analysis later. Fiddling with the stone horses, he was surprised when the head moved; the one of the left turned slightly while the one on the right did not. Two scrolls hanging on the wall opposite showed different inscriptions. He could read

While he was pondering over this, he sat on the odd throne-like seat, surprised it still contained the girl’s warmth. Sitting back, placing his arms along the wide carved arms, he felt suddenly becalmed, as if the rigors of the day had drifted off, leaving him invigorated yet satisfied to remain motionless. He must have dozed. The lights came up, and he exited feeling drained by the events of the day. He would do the analysis in the morning. Time to sleep. 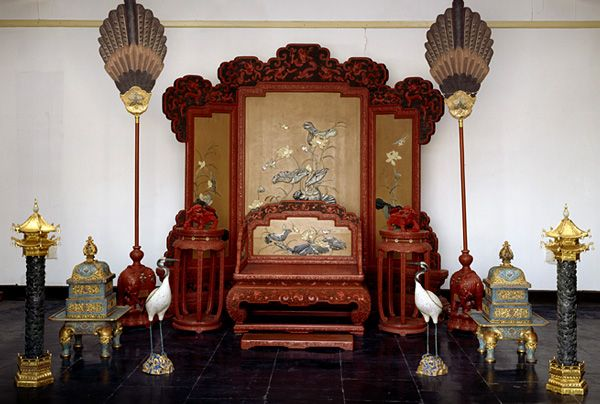 Blar§evsqu* Gilsoit sat in the empty room, quite pleased with xiself, despite the incompleteness of this last feeding. Regardless, they would last xim for a blarge or more. After xis scout craft went down, xi’d been confident xis life force would dissipate, xis body cool, and xis sacred flidiw would join the great cosmic Flaccatude before the daft buggers at home would ever think to look for xim.

Shipwrecked, alone, and lost as a glism in rough terrick, xi had walked out of the wilderness, finding nothing to eat and only an occasional slipsom to drink. Fortunately, xis camouflage dimension still worked; aborigines in uniform searched but did not find.

Watching the tasty looking creature in the florid shirt when his conveyance stopped along the side of the road, Gilsoit had glimpsed the object in the back—about the same mass. In the dark of this outland waste, it took no time to substitute xis camouflaged self for the ornate object to get a free ride into this odd collection of blanfid watterings, wherever it was. Before xi could slip away unnoticed, however, the creatures hauled him into this room and draped him to look like a sdirtal flashyi of old Ximp—and closed the door.

Gilsoit was now trapped, unable to escape. Xi was becoming faint with hunger when the creatures came in.