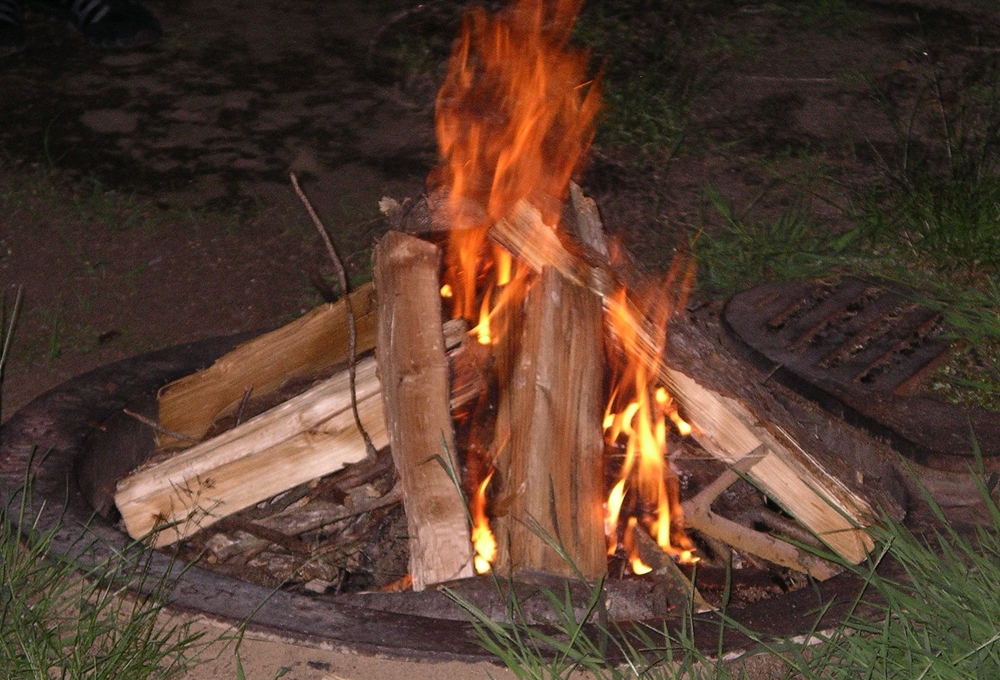 I always thought that old I would grow,
Much like a fire of good oak logs,
Flaming, then burning to a cherry heat,
Before turning to gray with ash,
Keeping still the shape as I settle,
Like the fire that consumed me.

Instead, with the most and the best,
My past, being just stories,
That children and grandchildren have never believed,
Will be told never again.

Age comes on as a pain;
Walking up my thighs as I rise to my feet,
Using hands that have become my father’s:
Thinner, the skin finely worked, which,
I recall, happened overnight—on a Tuesday.

Joints which have moved from the quiet precision
of a blackwood flute,
Now grudge me an uncertain staccato of snaps and pops,
that I try to imagine are not there.
Fingers that moved by the smallest slices of a millimeter,
in the saving of lives,
Now daunted by a book page, betraying me to the quivering
of pointless repetition.

It is too hard a task to explain to the recent barbarians,
The magic of a radio on Saturday mornings,
Returning me to whence I had never been,
Or describe to those who glamour illusion,
The magic of a doll on strings,
The identical oldness of the ardor of youth.

And all the memories that crowd my days,
Are no more remarked than autumn smoke,
Fainted by time and incident.
A separate realm of the past,
Wholly and holy,
Unremarked and unremarkable.