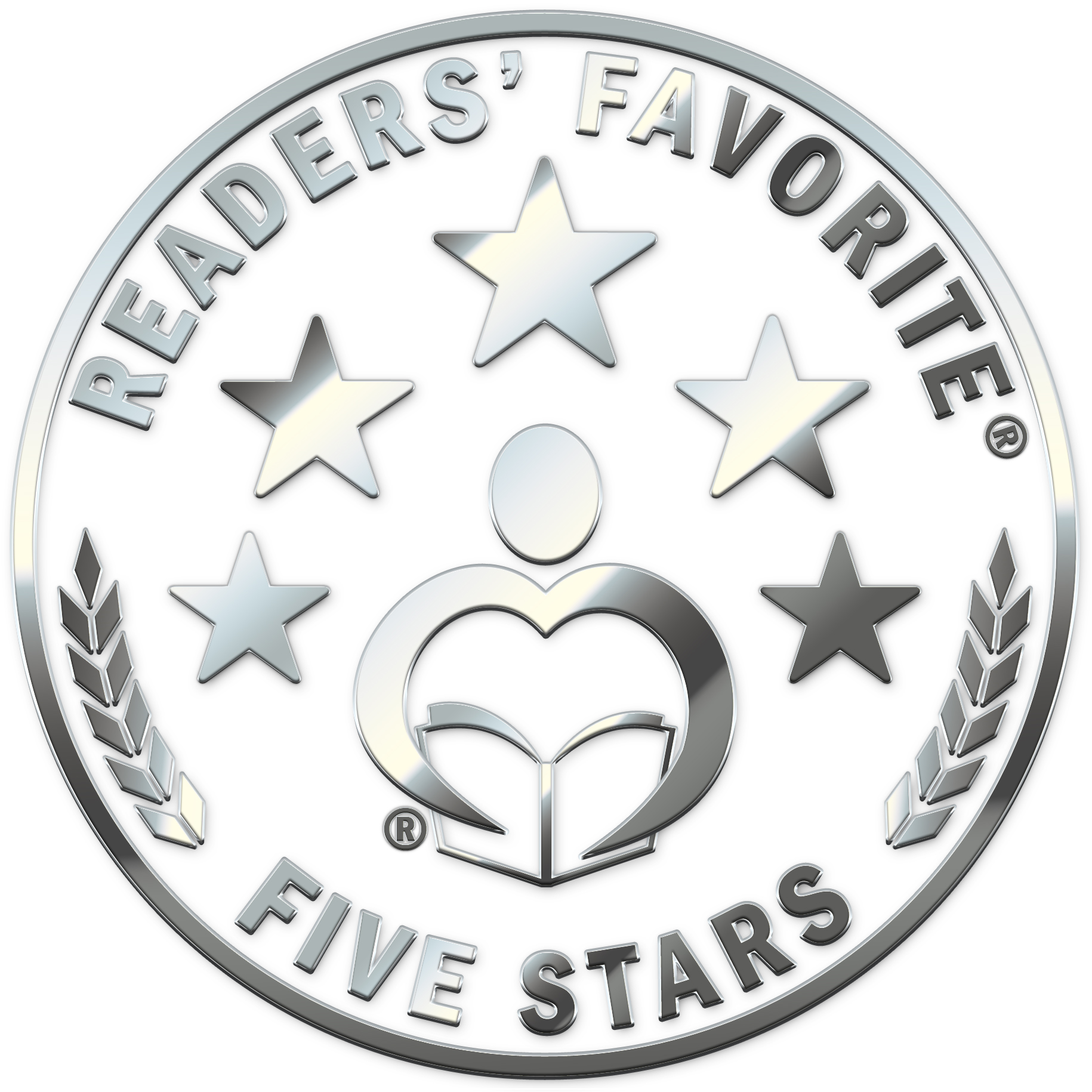 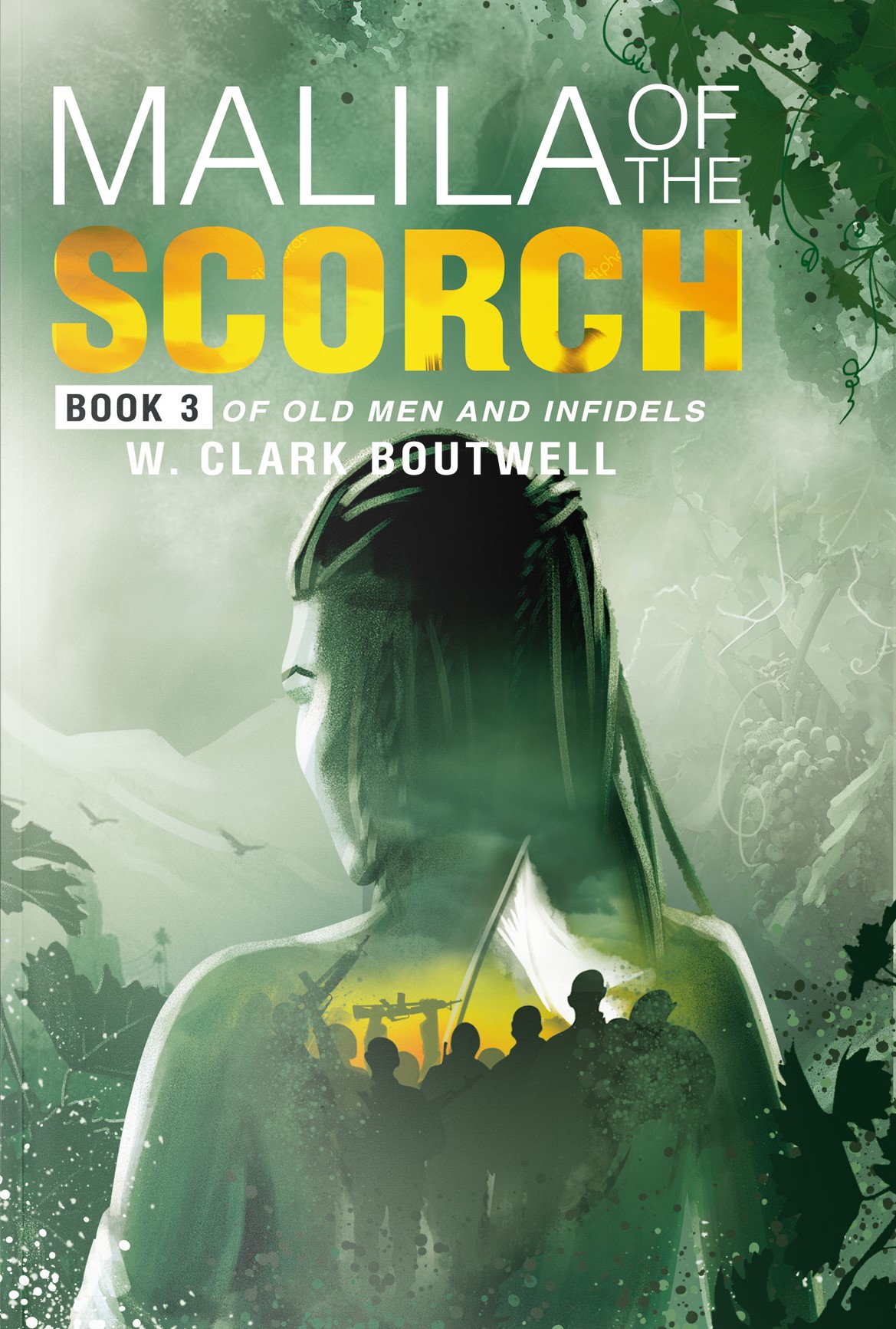 Malila of the Scorch is a compelling work of science fiction penned by author W. Clark Boutwell, and forms the third novel in the Old Men and Infidels series. Set in a world of the very near future where the death of America has come and gone, the Unity now survives it and dominates a continent. In a world where so-called retirement results in a vegetative state of servitude to the Unity, Malila Chiu has broken away, but now she finds herself fighting for survival in the abandoned land of the Scorch. But the Unity is determined to invade and conquer, and with both lands on the brink of war, Malila is tasked to serve as messenger and freedom fighter for the American side.

This was a truly fascinating world to step into, not least because of the political and social mirrors which it holds up to society today through its intuitive science fiction lens. Author W. Clark Boutwell faithfully keeps to the world he has created, utilizing powerful tools of atmosphere, dialogue, and well-guided exposition to navigate central heroine Malila through a tumultuous path that skims the edges of war. I found it easy enough to join the series mid-way, investigating the fascinating culture and social control of the Unity as well as Malila's and Jesse’s emotional journeys and their connection to different characters on different sides of the argument. Overall, Malila of the Scorch is a superb conceptual novel with plenty of action, adventure, but also food for thought in a socio-political context.