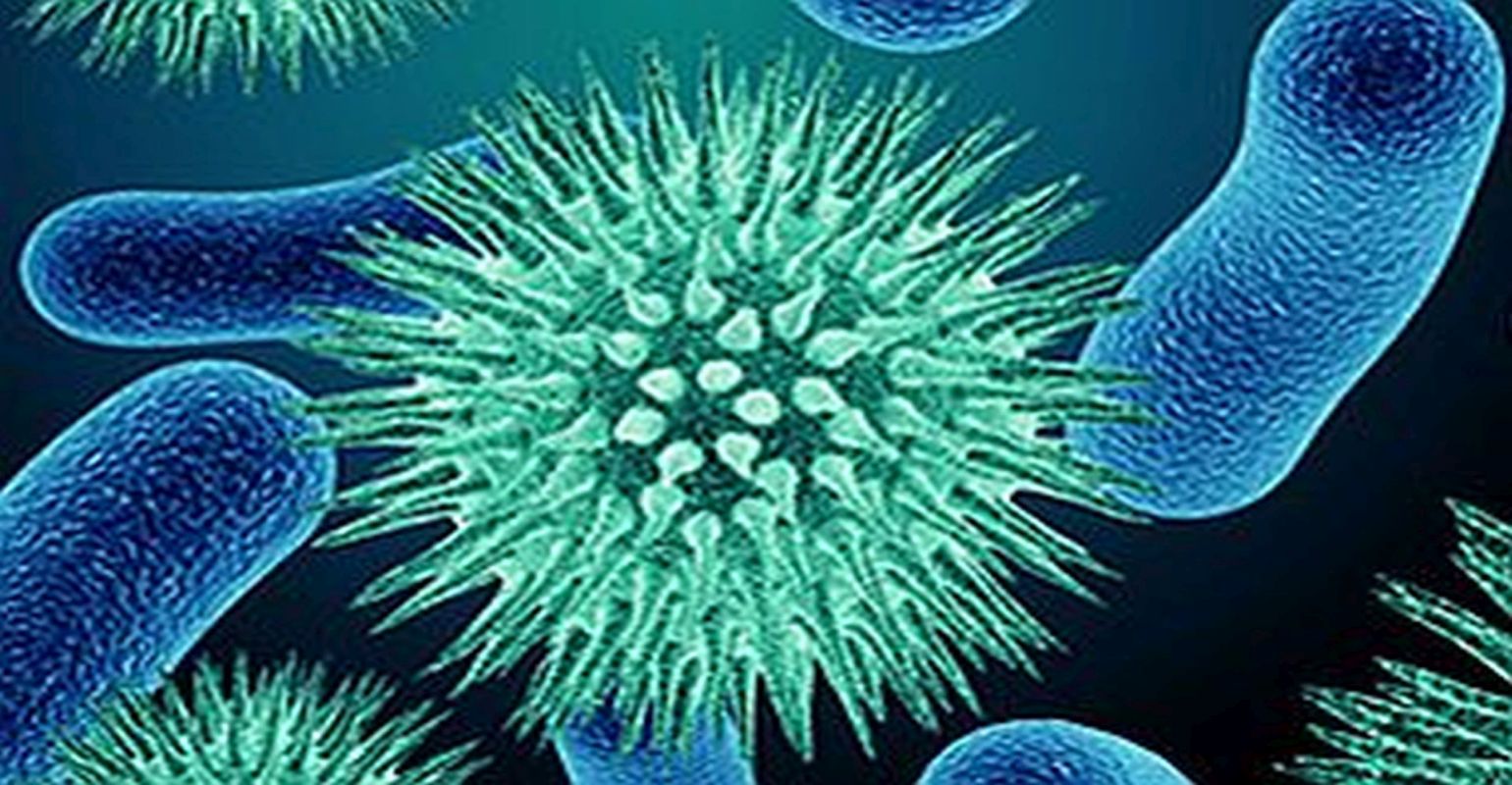 The current epidemic is most recently being likened to a “bad case of influenza.”

It is not surprising that many would make the comparison; influenza was the last highly lethal pandemic the world has seen. There are only a few alive today who were old enough to remember anything of its impact on society. The 1919 Pandemic had a mortality rate of 3.5 to 11%. A third of our species got the disease in 15 months during which it had free rein on earth, and 50 million of us died (after 15 million of us died due to fracas just then ending, called the Great War). The descendants of the Great 1919 virus (an H1N1 virus) are still circulating in humans today. In effect, our species never “got over” influenza; we keep getting it every year for unknown reasons. Flu kills the young and the old. It is spread from human to human, so the more we cluster together, the better things are for the virus. It kills by creating pneumonia. Seasonal influenza has a mortality from 0.8 to 2.5% appreciably less than the current coronavirus. Thus, considering the present coronavirus as “just a bad flu” may be understandable, if erroneous. The comparison suggests that if we wait long enough it will go away.

This current pandemic has also been called a plague. It isn’t.

The real plague was another thing entirely. Plagues have swept around the world at intervals since the reign of Justinian. It killed a third of Europe over the course of a hundred years, led to labor disputes, and gave grist to the imagination of a late 16th-century playwright, William Shakespeare. The funny thing is that it is not really a human disease. It is a rat disease.

Rats we will have with us always. Rattus rattus, the black rat, the roof rat, or house rat, reigned supreme in Europe until it was conquered by an oriental interloper in the thirteenth century, a conquest that went unnoticed—for a while. Rattus rattus was displaced by Rattus norvegicus, the Brown, Hanover, Norway, street or sewer rat. As the name contends, it is an invasive species, originating in Asia and transported to Europe by sail. Its habits appear to be less seemly than the home-grown variety.

All mammals have fleas. Humans host Pulex irritans three, while rats, Xenopsylla cheopis, the Oriental Rat Flea. Fleas, when their host dies, are dispossessed and go looking for other digs, settling on H. sapiens if nothing better comes to hand. Rat fleas carry Yersinia (formerly Pasteurella) pestis, a microbe which in humans creates bubonic, pneumonic, or septicemic plague. Thus, plague is a zoonosis: an animal disease which humans can get by accident but which is not spread human-to human (rabies, Cat Scratch Fever, toxoplasmosis are others).

In the thirteenth century, people abandoned the sick to die and took off to the country, “self-isolating” themselves. They quarantined the sick, literally nailing them into their homes. Since it is a zoonosis, with no human-to-human transmission, these measures were effective--eventually. You will remember that the fact of human-to-human transmission was withheld by China until it was outed on January 20th by a brave (and now disappeared) Hong Kong researcher. That fact changed COVID-19 from a “wet-market” virus picked up due to contact with live animals and revealed it to be a threat to the world. Those who ignored the significance of it for political reasons (“Trump is a xenophobe. Hug a Chinaman today.”) did not pay the price; the people for whom they were responsible paid the price.

There is a third possible model that I think more apt for this novel virus, however.

For those of us of a certain age, there were such things as “Childhood Diseases.” It is odd that, for the most part, elderly pediatricians are now the only ones aware that mumps, measles, whooping cough, chickenpox, German measles, polio, or Diphtheria are still among us. These were the furniture of my childhood. Internists, for the most part, and pediatricians of recent mintage have, on the one hand, never considered the diagnoses, and on the other, while knowing that they exist, they are still incapable of making the diagnosis having never seen one.

Other than Diphtheria, of which I have seen a solitary case in an adult, all of these diseases I have either had or have near friends suffer from them. With the effective production of vaccines, none of these are now a problem, except for anti-vaxxer epidemics and whooping cough.[1]

Measles I experienced with my twin brother while under a blanket tent in our living room because the light hurt our eyes. We watched the first inauguration (January 1953) for Dwight Eisenhower on the family’s brand-new television, thankful that campaign advertisements would no longer co-opt Superman.

Several years later, I heard my father’s side on the telephone with a younger brother. My father was a Ph.D. and MD, with the emphasis on the first; he never practiced medicine—except on us kids. His speech was uncharacteristically pressured and prompted by interest. I gathered from his side of the conversation that a cousin had contracted measles at the age of six. I later learned he had measles encephalitis. My cousin suffered decades of seizures, and violent rages, eventually needing institutionalization. He never able to work a day in his life and died before he was fifty in a state hospital. 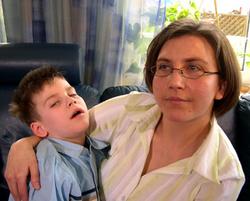 I am among the generation who got the polio vaccine as soon as it came out. In September of 1954, in Miss Nora Smeter’s class of Woodlawn Elementary School (attending half-days, as we were also the biggest age group of what would become the “Baby-Boom”), we lined up and got the Salk vaccine. Several of my classmates had already contracted the disease, and one, paralyzed in her right leg, was on crutches as long as I have known her. 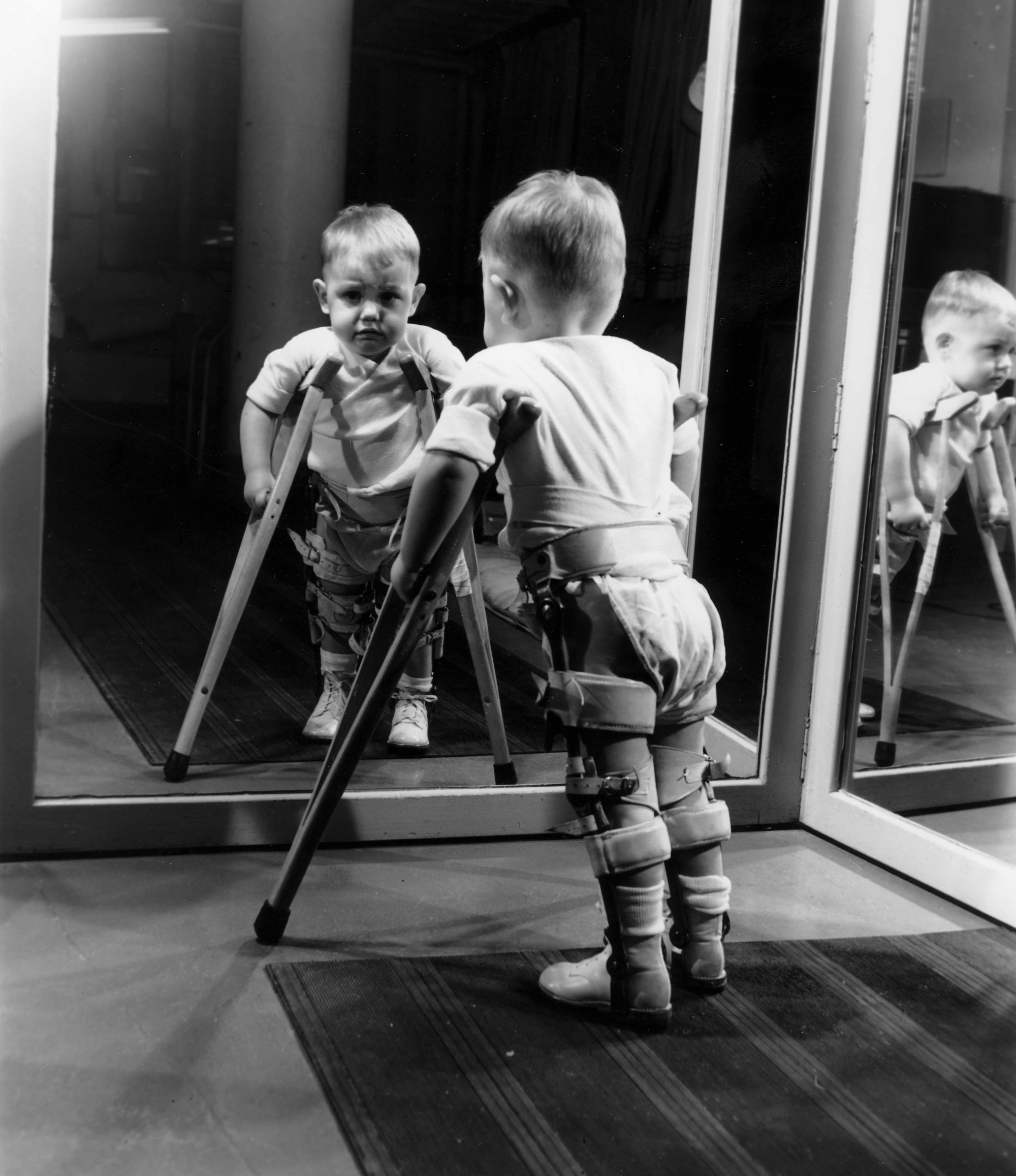 It was not just inevitable that children would get the “diseases of childhood,” it was, in a sense, critical. Mumps, a disease which in children leads to a swollen gland, discomfort and fever, can have other effects in adults. Eugene Ormandy, the long-time conductor of the Philadelphia Orchestra, had mumps orchitis as a young man, and was sterile.[2]

Children  appear to be generally free of the adult response to COVID-19. Their death rate is much lower and their inapparent infection rate much higher. However, as in all these other "Diseases of Childhood," children suffer conditions that adults do not.[3]

Unless a vaccine is rapidly developed, marvelously effective, produced in astronomical amounts, and distributed efficiently, everyone in the world will eventually get COVID-19. About 5.8% of Americans will die (about 384 million people will die worldwide, more than the entire population of America); the virus will, like measles, circulate forever, infecting children as they emerge from the protective cocoon of their loving families to go to school. Masks and social distancing will not help. Isolation is useful only if the risk is localized and brief. If a disease is widespread and perpetual, eventually, all quarantines fail. It will become one more “childhood illness,” in a world where our life expectancy has dropped for the first time since the last pandemic.

[1] Whooping cough for adults is characterized by a hoarse cough for about six weeks, almost never bringing them to the attention of a doctor and easily passed off as a “smokers’ cough.” During most of that time, these people, having lost their immunity to pertussis over the years, are highly infectious. Newborns are not born with immunity and even at flank speed, do not gain immunity with vaccination until they are at least six-months old, being susceptible to grandma’s inadvertent infection.

[2] The odd bits of data that get thrown out to you in med school!