The Silence and the Gods 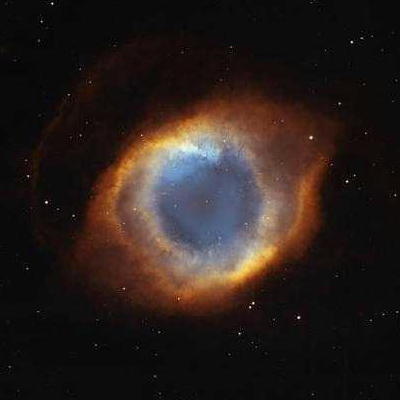 I have chosen to title my fourth book The Silence and the Gods.

The naming of the books of Old Men and Infidels has never seemed hard before now. This one was a toughie. The title of the first book was dictated by the surname of the love of my life and the mother of my children. Once I had decided that the techno-dictatorship of the Unity would consider everything not under their thumb to be the "outlands," without even the dignity of a capital "O," it was an obvious choice. However, when I realized that the first book could not contain the whole Jesse-Malila story, the middle book was obviously (as middle books so often are) a suspension of action on one front while you make extravagant flourishes on another, much like a magician showing you he has nothing up his sleeve while slipping that card you signed into your pocket to be discovered later. The third book, bringing the Jesse-Malila story to a close, obviously had to be named for her, despite much of the "headology" (to steal and misuse a Terry Pratchett term) needing to be Jesse's. His thoughts had not had much exposure up til now, which I had done with regret but on purpose. Initially, you are not meant to like the Old Man. He is brutal, crude, demanding, harsh and dictatorial. It is only with incident and time that you understand his more endearing qualities. Surprisingly, it turns out he speaks with a Galloway brogue when put out of himself. Who knew? 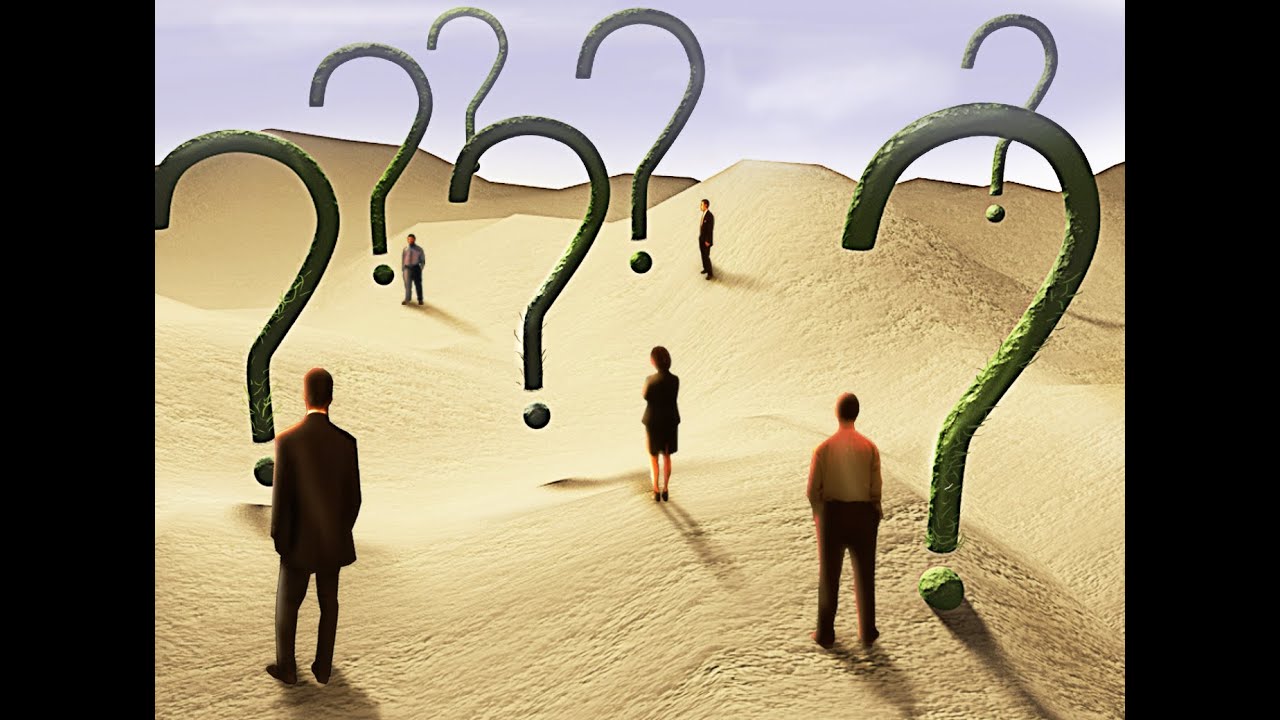 But, that left me with the title for the fourth book. Malila and Jesse are off doing whatever it is that newlyweds do and some of the more interesting characters I had killed off for the finale of Malila. What to do? The working title of the piece up until I started on the second draft was "The Demarchy has gone silent." That had been the first sentence for the work in progress since I started the first week of November 2017. It suffers from being too technical; I did not know what a demarchy was when I "invented" the term in 2013, merely needing a reasonable sounding name for a country I doubted I would ever visit in my writings. It turns out that demarchy actually means something so I went with it. Thus, one of the first chapters written was "The Star Chamber" which is available here as one of the excerpts for book four.

The Silence is what starts the book, of course, but it is also a character, the silence of old gods to young people. The western God has been turned into a vapid shadow, easily ignored by those who demand signs and miracles. The old gods of our pasts are vivid, bloodthirsty, and laugh at man's fate. I have chosen the Aztec pantheon to abuse, of course, only because it is convenient for my purposes. Silence is what enlightenment is about, many say. The use and abuse of "enlightenment," which I have seen first hand, has been taken up by the Demarchy as its founding principle, created a glass bottle with no lid. I am waiting for the howling to start from those who imagine I am speaking to their ineffable and inscrutable Dharma.

I knew from the beginning that I wanted to write out some thoughts about drug use, as I have done incompletely in OE, EE, and MOS. The Demarchy gave me a blank slate. As I have done in the past, when stuck for a way forward, I create characters to see if they will help with the heavy lifting. The cast eventually exceeded two dozen, which seems profligate, even for me. About that time, during a late night attack of insomnia (most intensive care docs admit to this. We are as a breed indifferent sleepers), I saw the tail end of "Ship of Fools," the Stanley Kramer movie of a 1962 Anne Porter novel. The particulars of the movie are not important but the idea of a grab bag of characters forced to interact with each other is. I have Paul Marciniak reference a small homage to the work on the day of boarding but otherwise I think the two works may be direct opposites. In Silence and the Gods, the questions of what constitutes information, loyalty, fidelity and enlightenment get a bit of exposure, I hope. We have lots of fools to deal with on this voyage. Some come together to deal with a problem, never really discarding their foolishnesses, but getting the job done. Some of the wisest, blind to their flaws, suffer tragedy. Some noble souls persevere, for "better and worse," to success and failure. With that insight I pruned down the characters, collapsing several and giving added duties to others.

Once that was done, I  tried to find for myself who the story is about. By my count there are at least nine different threads to the tale, if you include the coyotes. Some threads are snipped and some run on. It is one of the god-like qualities of writing I confess I enjoy. The ship sails on. You will have to tell me, after reading, whom you think the tale is about.