Home  ›  Excerpts  ›  Excerpt from "The Parting" in Malila of the Scorch

Excerpt from "The Parting" in Malila of the Scorch 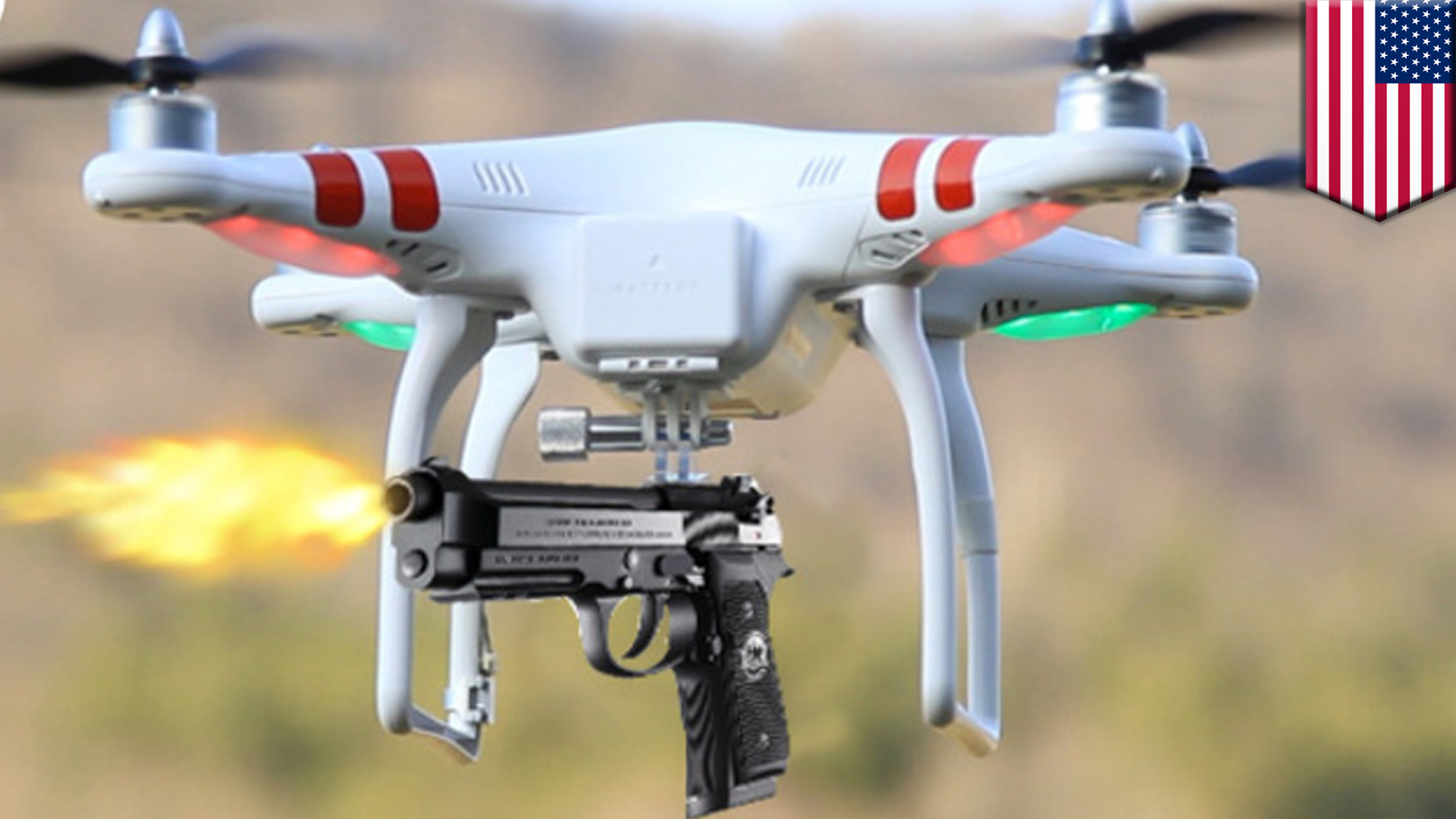 Just as Jesse finished another round of checking the highpoints, he turned to see Malila slowly crumble to the ground.

He sprinted to her side, dropping his rifle as he reassured himself that she still lived. He felt her pulse: cool—no, cold—rapid, thready, weak. Scooping her up, Jesse walked back to her bedroom, alerting the few remaining soldiers to stand guard. No gate grew up behind him as it had every other time previously. In a few minutes, Malila seemed to revive without much help from him. Within a few minutes more, she was ready to talk.

“Jesse, Splanch is leaving—has left me. The Scorch left me. Everything is dying. I don’t think they’re coming back. I think the conference is over.”

“I warned you, lass. The Scorch’s not to be trusted. They will betray you when you least expect it. Just their nature. Nothing can fix it, just never forget it.”

“No, you’re wrong. You always think the worst of them. They aren’t like us, but—it can’t mean. I won’t—”

Jesse paused as Malila frowned at him before continuing. “But let’s find out what is happening. Get dressed, and let’s go find some news . . . and maybe some coffee.”

Looking around the bedroom, Malila had gone quiet.

“There aren’t any new clothes,” she said, finally.

Every day, on arising, Malila had a new, subtly different shift to wear—but not today. She dressed in a used dress from the day before, wrinkled from having to be rescued from a refuse bin.

After giving orders for the men to assemble, Jesse and Malila walked across the street. Jesse looked back. In the last few moments, the circle of grass had turned gray-green, and the palisade had retracted into the earth, leaving the soldiers’ abandoned gear lying where it had been left. Kazinsky was on a comm-line, waving his arms.

Chaos greeted them on entering the lobby: shouting, sweating, florid, fat men pulling mounds of luggage. Colliding with each other, demanding transport, fighting over the few taxis, they mostly ignored the hotel employees who scurried around on missions of their own. The desk clerk, a distracted woman who never got off the telephone, answered his questions by semaphore between instructions to someone to “get the dog in the house and pack stuff for a week,” and let him know that these were the last of the conference attendees, most having left during the night.

Trying to get away from the melee, Jesse and Malila went down a hallway and into a small dining room off the conference center. Malila had again turned pale, moisture giving her brow a light sheen. Jesse had her sit on one of those occasional sofas that hotels put at odd places. This one was too small, too short, and too hard. Very occasional. Leaving her there to find some water, Jesse cornered a bellman and got the straight dope.

Pouring Malila a glass of melted ice from a pitcher, Jesse said, “Here, drink this, lass. You’re too hot. I’m worried about heat stroke. Standing out there in the sun without a hat . . .”

“The Unity has started its attack. It’s all I know. Splanch could be dead. You have to move today.”

“Could be. Could be that the Scorch and Unity are in cahoots. They kept you here, and America focused on this—sideshow—while the invasion was getting up to speed. The Scorch may have already told the Unity where you are. You can’t know what a plant thinks. Now, we have to start looking out for you, lass.”

“I’m lookin’ out for you, lass, and I’ve never been more nor less than what you see—warts, stripes, and all. I love you, lass, but I don’t like the Scorch. Simple as that. We have to get moving,” he said, taking her arm and rising to leave.

“I don’t think I want to travel with you anymore. They said you were brutal and ungenerous.”

“And I never denied it. You don’t understand.”

“No, I don’t, and neither do you. You have lived closer to the Scorch than anyone, and you don’t understand them. I belong to the Scorch now. I can’t go with you.”

“I promised you and them that I’d look after you, Malila. Whatever you think of me doesn’t matter. What matters is I promised.”

“Very noble. Doubtless, Thomas’ll give you a good performance report. I trust I won’t be too much of a burden.”

Jesse could feel his anger flare, but then he stepped back and dropped her arm. “That’s unfair! You have been abandoned by your plants—as I warned. They aren’t looking out for your welfare, but I am. Who do you think will do that if I don’t? Lots of people will blame you for whatever happens. You don’t know the country. These are not your people. The invasion is now, and you got nothing: no money, no weapon, and no idea of an escape.”

“You don’t know that! You think there’s nothing about me that you don’t know. I’m this poor little lost girl you have to protect. I am a soldier and quite capable of looking out after myself.”

“What do you mean, ‘pockets’? I swear you are getting weirder and more sinnal, Old Man.”

“It is ‘senile,’ not ‘sinnal,’ and no, I’m not. Pockets. Ye have nae pockets, lass. Ye have na way ta buy yer transport, yer food, yer housing, nor yer protection. You’re a marked woman, lass. Yer face has bin th’ face o’ th’ Scorch fur weeks now. Dae ye think ye kin wander about wi’ no one th’ wiser? Not everybody what brings ill tidings is loved by them what hear it, lass.”

“I’m the only one here as loves you, Malila. And because o’ that, I promised ta look after ye,” said Jesse, cross with himself for again slipping into the Scots of his youth, doing that anytime he was upset, angry—or fearful of losing Malila.

“So, we are back where we started. You’re my jailer. Is that what it’s going to be? You’ve not shown much imagination, Sisi,” said Malila, fluttering a hand dismissively in his direction. 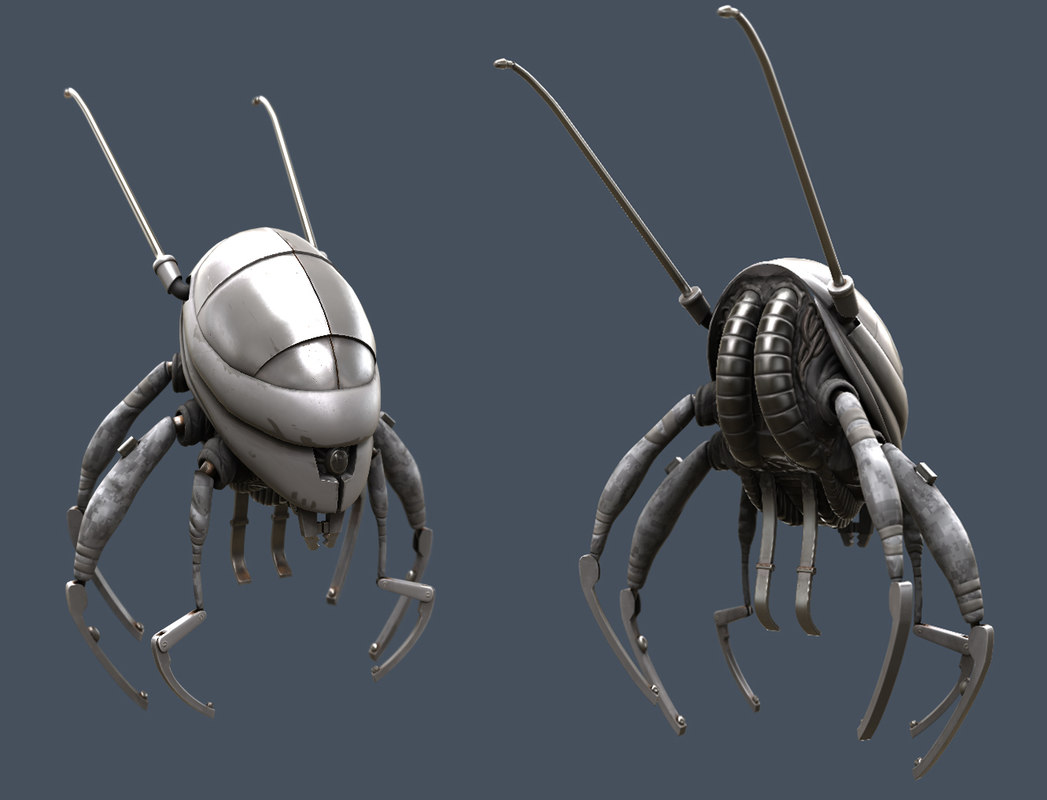 “What is that supposed to mean? You are going to tell me I’m—”

Jesse pulled her down behind a table set for a banquet that would now never occur. He clamped a hand over Malila’s mouth and kept it there even after she elbowed him, even after she bit him.

“Shush,” he whispered. “Drone. Just came up over the transom. Quiet.”

Malila’s eyes went large and she nodded. Jesse released his hold on her as he listened. Only with difficulty could he make out the subtle high-frequency whizzing that he took to be the drone engine. What he had seen was tiny, no more than the size of a cicada but less bumbling in its flight. That, at least, was good. The killer drones, having to carry the equipment for identification as well as assassination, were the size of a dinner plate. However, if your enemy can see you, he can kill you. If Malila was to escape, she needed to keep out of sight. For Malila to stay out of sight long enough to get to safe transport, she needed a distraction.

“Malila. You win. You want nae part o’ me. I ken. Now, when I tell you, go out the back of this room, through the kitchens, and at the end, you’ll find a loading dock. Go south, on your left, no more than thirty meters, and you will find an entrance to the subway. Get a train going west and north any way you can. Ride on top if ye hae tae! Go toward Rome or Dalton. Dinnae stop movin’ ʼtil ye see an American army unit. Surrender to them as a foreign national. Wave a white flag. Do you ken?”

Jesse flipped a small leather bag from his belt and the pistol from the small of his back. “Take what I have. There’s four hundred dollars and a pistol with eight shots in it,” he said, placing the items into her hands. They were trembling.

“What are you going to do?”

Jesse smiled. “Does it matter, lass? Everyone owes God a good death.”

Malila made no answer as he turned away.

In the few moments while he waited his chance, Jesse remembered the days with his first wife, Simone. It had come as a shock to him, in those days when their love was green, when he realized with what ease he would trade his own life for Simone’s. She had loved him, and he had loved her. The same had been true for each child and each new wife. It had been true for Malila, as well. He had put himself in danger for Malila in the past when it was his job. He had put himself in the lion’s mouth for her when he realized he loved her. Now it came as a much crueler shock to realize he would gladly trade his life for Malila’s; she no longer loved him. The trade was not even close.

Before Malila could say anything, Jesse grabbed a tablecloth from an unset table and sprinted toward the drone, shielding his appearance and Malila’s from the flying cicada.