Home  ›  Excerpts  ›  The Invasion of America: New Excerpt of Malila of the Scorch

The Invasion of America: New Excerpt of Malila of the Scorch 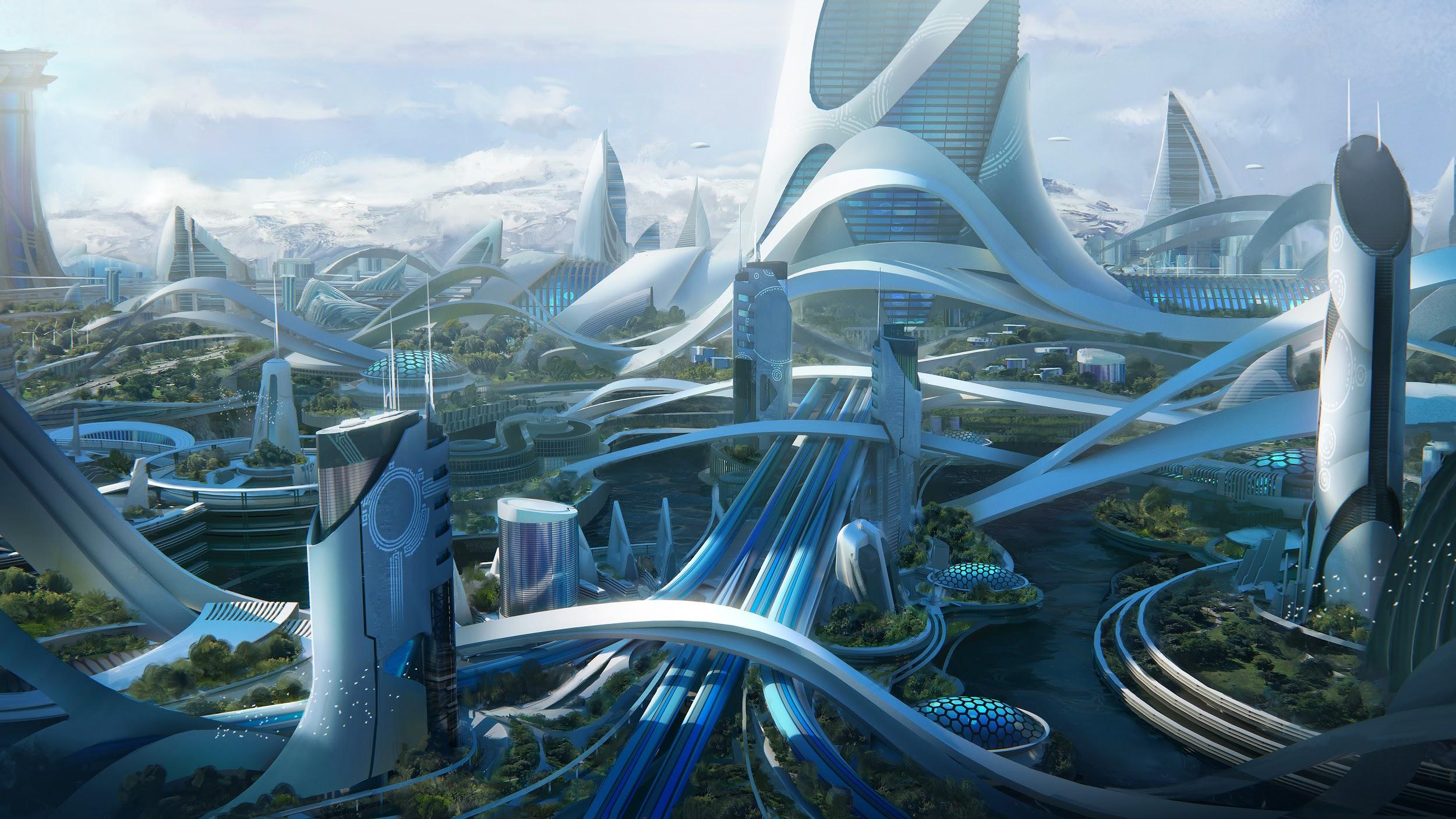 Malila of the Scorch is divided into chapters that will be familiar to any climber.

This sub-chapter is part of the Crux, the hardest part of the climb. Frequently near the end, it is the sine qua non of the climb; if you and your partner cannot get beyond this point, you have nothing to do but down climb the route. This section of the Crux is the Overture, a comic relief from the grim eventualities of the preceding and and following machinations. You meet a cadre of some of my favorite people: NCOs, non-coms, non-commisioned officers, without which any army would fail to exist. Brutal task master, mentor, teacher, psychiatrist, motivational speaker par excellence, and occasional brood hen, sergeants make the squads run. These guys come to a sticky end, their talents squandered by the neo-socialist republic (inevitably turned dictatorship) of the Unity against a depopulated midlands of what was once America.

The Southern Gate, the Unity

“Soldiers of the Glorious Unity, it is given you today to strike a blow for your great nation, and to bring the benefits of enlightenment to a dark corner of the world. Too long have the people of Jorga suffered under the crushing oppression of their misguided and vicious shamans. It is time to free your fellow creatures to enter the light of the Unity, adding their rich fields and resources to our own. Your great sacrifices today will resound through the Unity’s history along with those of our storied past like—like those heroes we are all so proud of.

“In the Unity’s desire to free its suffering brothers from the tyranny of these aged, misguided plutocrats, we have chosen to drop our defenses along this front in our sincere desire to serve mankind.”

In a lower voice, once the microphone was supposed to be dead, the assembled multitude, the cream of Unity armed services, heard “Okay, hit it!”

Jourdaine sighed. To his dismay, in its entire seventy-year history, the technicians had never been asked to disable a section of the Rampart. Generations of technicians, educated and certified in the care and maintenance of the Unity’s massive technological triumph, could not find the “Off” button. Senior technicians, after laboring over mildewed schematics for a week, were reduced to snatching up flashlights and burrowing into the maze of tunnels beneath the works. They came up with a solution to bypass a likely circuit breaker.

“It had better work, Lieutenant.”

Top Sergeant Les Moran switched on a comm-line to his platoon commander, S11, E6 2nd Lieutenant Consuella Dimatto. “Sir! It appears that the attack is off for now. I think the troopers are going to get hot. Can we break formation and get them under cover? Immediately would be best, sir!” 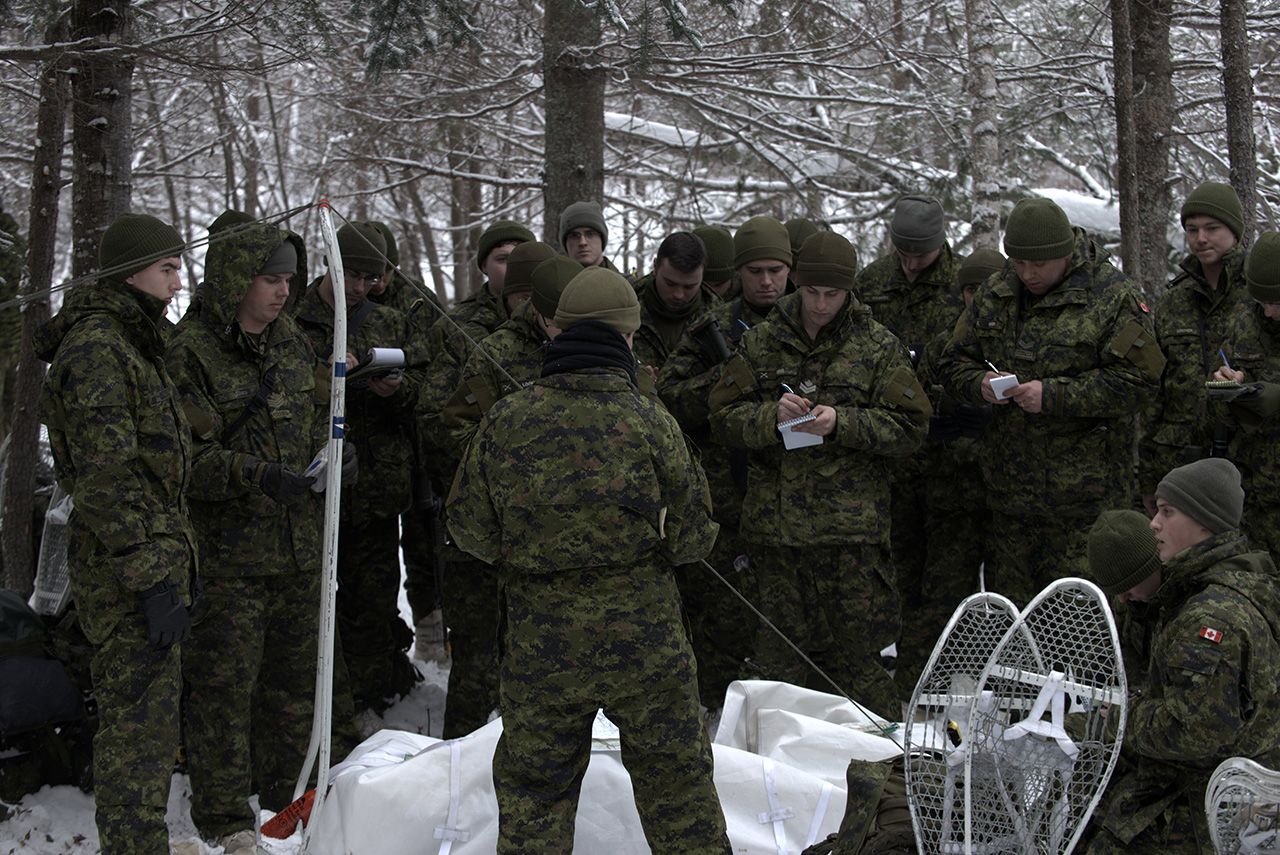 As in most armies since the Battle of Kadesh,[1] the efficiency and success of junior officers are measured by how rapidly they learn to accept their sergeants’ "suggestions." This much Consuella Dimatto had learned, and thus she ordered the platoon to bivouac in place. In time, so did the rest of the half-million-man army.

“Can you believe these feckers, Bull? They can’t figure out how to open the fatherin’ gate to let us out. Don’t bode well,” remarked Sergeant Alex LeBron as the unSapped non-coms of the company sat around a fire that evening.

“Not much into boding myself, Alex. Brass tells me to shoot, I shoot. Long as I get my food, bed, pay, and retirement after twenty-nine years. What are the knuckledraggers gonna do, piddle on us?” said Sergeant Eugene (Bull) Fuller, S13, E27. Most of his audience laughed.

“Well, Sergeant Fuller, I know that last year a whole platoon was ambushed. The outlanders took all their pulse-rifles, new Springfield 72s. When they finally found the bodies, not one of the geeks still had his right hand,” replied Specialist Ewan Powolsky, tolerated for his willingness to collect and share scuttlebutt.

“Yeah, Bull. Those knuckledraggers? Don’t underestimate them. Vicious, cruel, and sneaky. Best to shoot the fathering scum before they get you,” rejoined Sergeant LeBron.

BeBe Ramsey, staff sergeant for B platoon, spat into the fire and said, “You guys are forgetting. Do you have any idea what still has to be here? Jewels, books, antique weapons. The Unity never invaded Jorga, not really.”

“Whatcha going to do with books and weapons, BeBe? Stuff is old. No one wants it,” replied Specialist Leif Greene.

“Keep telling yourself that, Leif. Some of us know who buys and who sells. It’s gonna be a bonanza. If you’re nice, I might buy what you bring back.”

Two more men approached the fire and sat down, ranking sergeant for A Platoon, Lawrence Lowe, and top sergeant for the company, Les Moran.

Lowe accepted a mug of tea. “Looks like they are pretty sure about finally getting off tomorrow. Heard it straight from battalion. We should put the geeks to bed. Specialist Greene, that means you have to tell each one individually. For some reason, they cannot take a hint. Same goes for the latrine. You gotta show them where—and how.”

“Let’s all turn in. We want to be fresh. Gonna need a good breakfast, even if it’s cold. ‘Freeing your fellow creatures’ can’t be done on an empty stomach,” said Moran.

Leif Greene kicked the fire apart as all the men started shouting at the CRNAs in preparation for beddy-bye.