Trip to the CORE 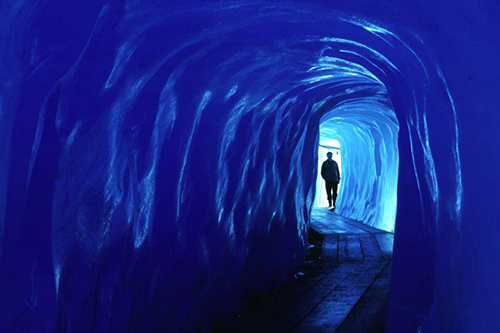 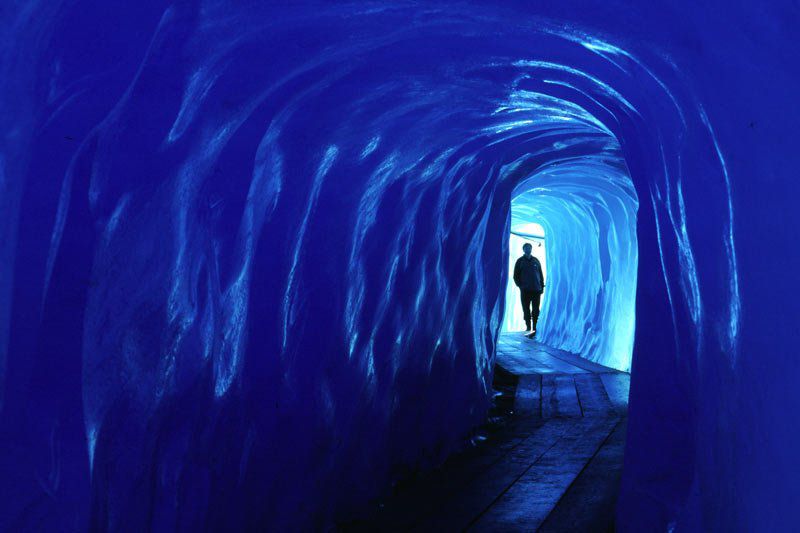 The daily DUFS sweep of the hotel had come and gone. After securing his room, for his first interface inside the CORE, Will had gotten Frog from its housing and placed its clammy, cool mass on his face and waited, just as he had done in practice back on the “Bean Field.”. He could feel Frog activate as its temperature rose, starting to flow, to move, to send out sinuous fleshy appendages through his hair to fix on his scalp and to enter him. He tried not to gag.

His training back home was exhausting, but it did not prepare him for the CORE. The experience, he supposed, was like his own when viewing Manatten for the first time: paralyzed awe. It had been a dangerous slip in spycraft. He had emerged from the beltway tunnel and had just stared upwards at the massive buildings, immediately becoming a hazard to navigation as the crowds surged around him. It was the same with his first immersion in the CORE.

There was the same disorientation as he had come to expect. Nothing was “down” unless you said it was to yourself. The sheer volume of data was deafening, if that was the word. The lights, sounds, concepts and jangle of identifiers was like trying to wet your tongue in an August hailstorm.

Huge engines of commerce chuntered by, flaking off RFP’s in the same color that scattered in six directions. Svelte ellipses of the arts in myriad colors teemed in a large scintillating ball in the distance, waiting for sponsors, occasional fountaining off in smaller groups. Individuals appeared to him to be wraith-like squiggles, nodes which, while seeming to fill the space, were invisible when he looked past them, varying in color and frequency once focused upon. Most adopted a greyness and a high pitch of a strained piano wire. The distinctions were immense, whole dimensions of meaning were somehow compressed into his apprehension of the scene, obvious to him but near impossible to describe once he had exited.

Throughout the entire scene, however, there was a different phenomenon, one he had never seen back home: the rolling black spiky balls. They looked like monstrous sea urchins, promenading along the various dimensions of the CORE. Somehow, he knew at a glimpse that these were the DUFS, the Unity’s security forces. At intervals, a spike would detach, pass out of his vision only to return with a squirming colored node wriggling upon the shaft, drawn back to disappear within the larger ball of spikes. He thought he could hear a distant wailing